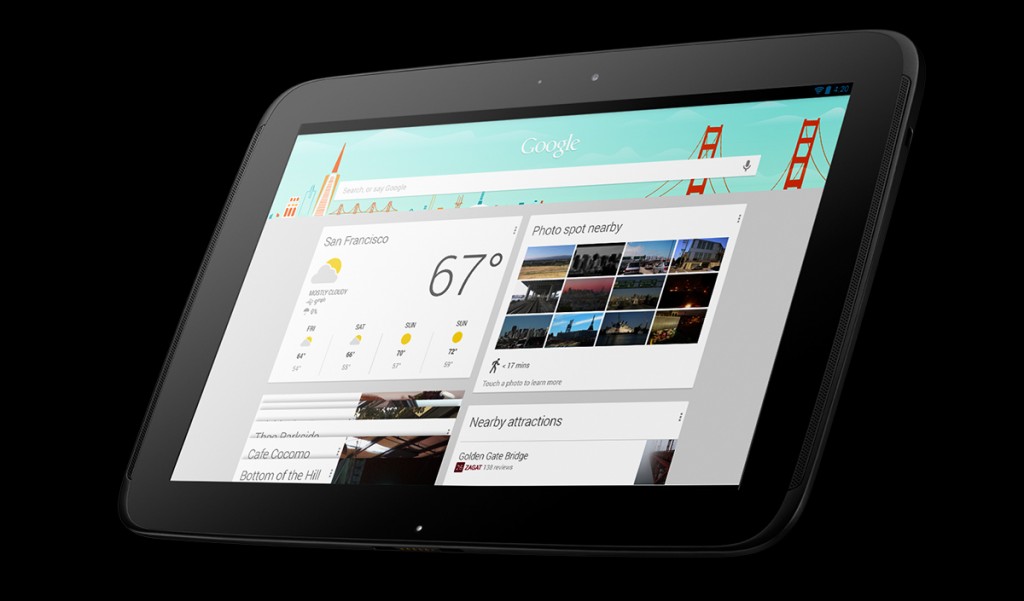 Last year, new generations of both the Nexus 4 and the Nexus 7 made their way to the Google Play Store, but the Nexus 10 2 has yet to make such an appearance.

If luck is on our side though, the new Nexus 10 2 may make an appearance at CES 2014 next week, as rumors seem to suggest that this may be the case.

2013 was filled with rumors on the alleged Nexus 10 2, but no solid information about the tablet ever made it to the general public, and even now it’s hard to trust any rumors based on the device. However, according to a new report from DigiTimes, the new Nexus 10 2 will be showing it’s face at CES 2014, which starts on January 7th, next week.

DigiTimes has revealed that this rumor comes from a fairly untrusted source in the industry, and although they have got information right in the past, their track record certainly isn’t 100% clean.

However, the source of the rumor has revealed information about other tablets and products in the smartphone industry in the past which have proven to be right, so we’ll have to hope that the new Nexus 10 2 actually makes it’s way to CES 2014 next week.

At this point, we’re taking bets that Samsung will once again be the manufacturer of the new Nexus 10, however there is still the slightest chance that this may not be true, and now that LG has proven to be a worthy friend of the Nexus line, there are whispers that LG may even step up to take the 10 inch tablet position this year.