Trending
You are at:Home»Apple»Apple earnings for Q2 come in higher than expected
By Gadgetman on Apr 21, 2011 · Apple 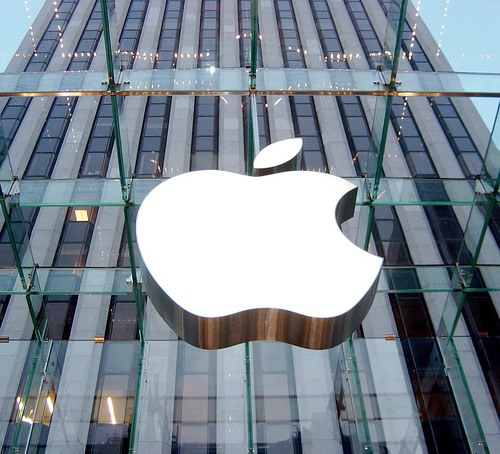 On April 20, 2011, Apple Inc. released their second quarter earnings and revenue was higher than expected. Not only did Apple beat out previous estimates but they brought in a profit of $5.99 billion. The announcement was made during a live press conference. The Q2 earnings broke previous records for the second quarter. According to the announcement, Apple reported $24.67 billion in revenue and a profit of $5.99 billion, or $6.40 per diluted share.

Apple Inc., CEO Steve Jobs released a statement regarding the earnings, “”With quarterly revenue growth of 83 percent and profit growth of 95 percent, we’re firing on all cylinders,” said Steve Jobs, Apple’s CEO. “We will continue to innovate on all fronts throughout the remainder of the year.”

“We are extremely pleased with our record March quarter revenue and earnings and cash flow from operations of over $6.2 billion,” said Peter Oppenheimer, Apple’s CFO. “Looking ahead to the third fiscal quarter of 2011, we expect revenue of about $23 billion and we expect diluted earnings per share of about $5.03.”

Interestingly, Apple isn’t dropping any numbers regarding their iPad 2 sales, but they did announce that they sold all of the units they had ready for sale during Q2.