Trending
You are at:Home»Apple»Apple iPhone sales increase as iPad 2 sales expected to surge
By Gadgetman on Apr 15, 2011 · Apple 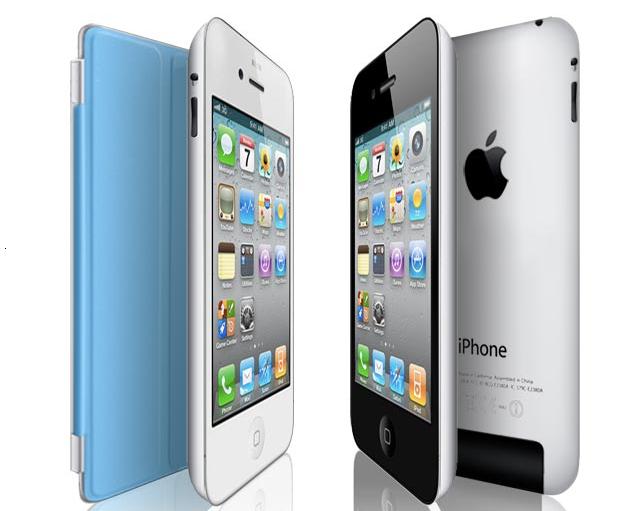 It’s turning out to be a profitable year for Apple after J.P. Morgan analyst Mark Moskowitz released second quarter sales for the tech giant. According to Moskowitz, his sales estimate for Apple’s second quarter is at $24.42 billion, an increase which is believed to be due to an increase in demand for the iPhone as well as the launch of the Apple iPad 2.

Apple saw record breaking sales and profits during their first quarter and with the second quarter projected to be revenue win; it appears Apple will see record breaking figures in 2011. Moskowitz actually revised his figures and projects that Apple’s sales on iPads will reach approximately 31 million and believes that Apple may see as much as $104.04 billion in total sales for 2011. Interestingly, Moskowitz believes that the iPod is losing sales but doesn’t expect that loss to affect Apple as a whole.

On January 18, 2011, Apple released their earnings for Q1 2011 and the company reported total revenue of $26.74 billion with profits of $6 billion giving a revenue increase of 71% and a profit in earnings up to 78% from just one year before.

Moskowitz also foresees what may be a profitable year ahead in 2012 as the Apple CDMA iPhone could increase sales to even greater heights. The expected surge in Q2 2011 comes after a delay in iPad shipments caused some analysts to caution that figures may not be as high, but those fears don’t seem to be realized as sales of the iPhone have surged ahead. Apple will give a report of their second quarter earnings on April 20, 2011.