Trending
You are at:Home»Apple»Apple to start working on iPhone 5 in July, says report (updated)
By Gadgetman on Apr 23, 2011 · Apple 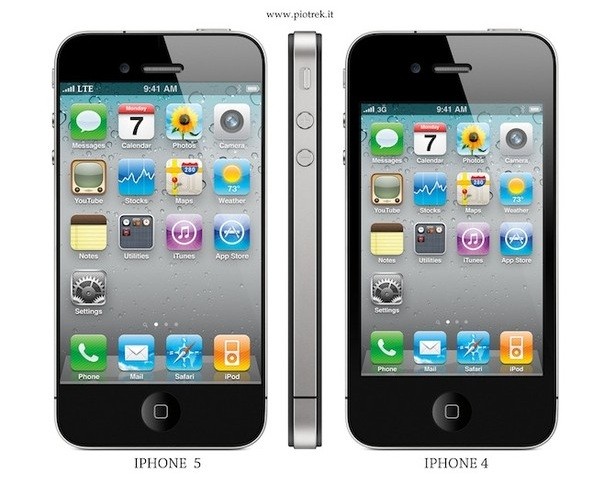 Apple will being working on the new iPhone 5 beginning in July, says a new report by Reuters. Apple, who is currently suing Samsung for patent and other infringements, is said to being production on the iPhone 5 in July with shipping scheduled to begin in fall 2011. Reuters quoted three people who were familiar with the situation.

According to the report, the Apple iPhone 5 will boast a faster processor speed but will be quite similar in appearance to the iPhone 4. Reuters said their sources chose to remain anonymous as Apple has not yet publicly released plans for the iPhone 5. The report from Reuters comes at a time that rumors abound surrounding the newest generation in smartphone.

These companies are expected to begin production either in July or August before shipping components to Hon Hai Precision Industry Co Ltd for assembley. The two companies declined to comment on the rumors, when approached by Reuters.

Though Apple fans were highly anticipating the launch of the iPhone 5 in July, it appears they will have to wait. Marguerite Reardon, of CNET, addressed several issues and rumors surrounding the iPhone and pointed out that the newest time schedule contradicts that of a previous report by Appleinsider that indicated the iPhone 5 wouldn’t enter production until fall 2011. If the recent report by Reuters is correct, the iPhone would begin shipping as early as September.

The sources breaking the news to Reuters wish to remain anonymous, mainly due to the fact that the company has not announced the plans for the launch of the device as yet. Reuters, however, could not confirm the rumors with Apple.