Trending
You are at:Home»Apple»iPad 2 in Japan and India Drew Big Crowds
By Gadgetman on Apr 30, 2011 · Apple 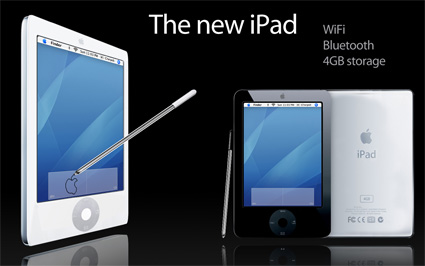 The iPad 2 made its official debut in Japan on Thursday, along with the launch of the new white iPhone 4. The second-generation iPad was launched in the country at a price of 44,800 Yen (around US $500) and was available from Apple Stores and the wireless carrier Softbank Mobile.

Apple surely had a good week in the Asian-Pacific region as fans started lining up in droves from around 9PM the night before its official launch in front of stores. Not even rain in Tokyo could deter the 3-block line-up of fans waiting to get their hands on the new tablet.

The same success story awaited Apple in China where the device flew off store shelves in hours.

Again, in Mumbai, customers also lined up in hordes in front of the Andheri Imagine Store where they were greeted with a bouquet of flowers.

No official sales figures has been released by Apple as yet on the launch of the iPad 2 in these regions.

It would appear that Apple is continuing the success it built on its first iPad – Well done Apple!