Trending
You are at:Home»Apple»Is your iPhone or iPad tracking you? Report says maybe
By Gadgetman on Apr 21, 2011 · Apple 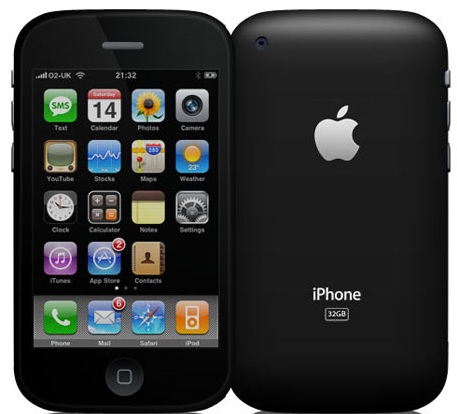 According to a report by O’Reilly Radar, iPad and iPhone users may be having their movements tracked due to the iOS 4 software their devices operate on. The report, delivered by Alasdair Allan, says that not only has he found evidence that Apple is tracking the movements of users, but that the computer giant is intentionally storing the information. According to the report, Allan has attempted to contact Apple’s Product Security team but without success.

Allan and his associate, Pete Warden, say in their findings that the data compiled by Apple is unprotected and unencrypted and they indicate that it is a potential security risk. Also at issue is that if the findings are true, users would be unaware that their movements are being monitored and stored. Pete Warden created an open source application titled “iPhone Tracker” that will display files hidden on your computer after you sync your iPhone or iPad to an OS X machine. The application will scan your computer and show you the hidden files created by Apple and will display them in a map.

The good news is that there is no proof that the data is being transferred from use’s computers to other sites or applications, and the main concern is more a matter of principle than actual harm being caused by the stored tracking. The most concerning aspect of the report is that Apple is not using any type of firewall or other device for protection. Another striking and troubling fact is that many cell phone providers similarly collect user data and information, however, that information is not accessible unless there is a court order in place. With the information Apple is collecting, anyone who has access to your phone or computer could get information regarding your movements.

You may read the original findings at O’Reilly Radar.