Trending
You are at:Home»Apple»White iPhone 4 Now Available Globally
By Gadgetman on Apr 28, 2011 · Apple 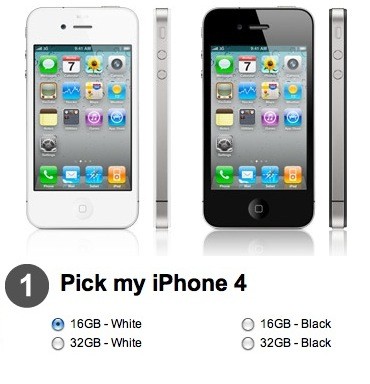 The elusive white Iphone 4 is no longer a mythical rumor doing the rounds on the Internet, and as of today this beautiful device will be on sale internationally. One example is the screenshot above taken from Vodafone in New Zealand who also started offering this device.

During the course of today it is expected that the white iPhone 4 will be launched in a number of countries from around the world. The release of the device is expected in the United States within the next couple of hours.

As of this writing the white iPhone 4 still has not shown up on Apple’s own online store, but there have been rumors that the store has gone offline, probably in preparation for adding the new device to its stock.

Well, for those who have counted the days to the launch of the white iPhone 4, the day has come. 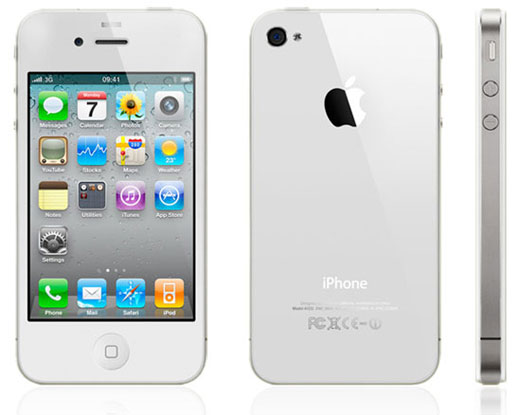 Not to be doom prophets, but to the flip side of the coin, for those who are not aware yet, the iPhone 5 may be launched sometime within the next 6 months! If you are one of those ‘gadget hounds’ who has to have the latest technology, your wait may in fact not be over!