Trending
You are at:Home»Apple»Comcast Brings Xfinity TV VOD to iPhone and iPod Touch
By Gadgetman on May 19, 2011 · Apple 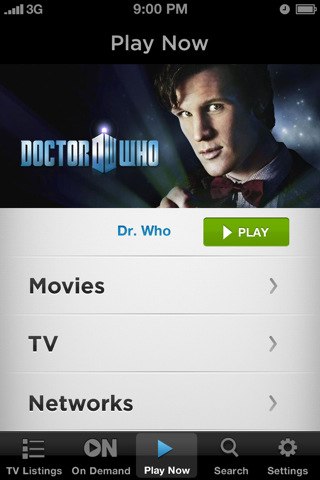 Comcast announced that it has rolled out a v1.5 update today for the iPhone and iPod Touch devices of its Xfinity app, which allows users to access the video on-demand streaming service that have been available on the iPad since February 2011.

Unfortunately, the service will only work over Wi-Fi. The service does not allow streaming over 3G or downloading of content for offline viewing.

Unlike services such as that of Cablevision and Time Warner, users do not need to be on their own Wi-Fi networks for the application to work.

According to Comcast, the content has expanded to include 25 networks and more than 6,000 hours of video.