Trending
You are at:Home»Apple»Free Repairs for iPod Touches, iPhones and Macs Damaged in Japan Quake and Tsunami
By Gadgetman on May 15, 2011 · Apple 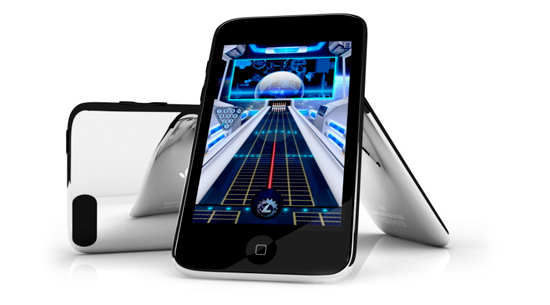 On Friday information was revealed that Apple is offering free service and repair to those users who were affected by the Japan earthquake and tsunami in March. The information was contained in a Support & Information Services note on Apple’s Japanese website.

According to the note, the company is offering free repairs to any Mac, Cinema Display, iPhone, iPad or iPod Touch damaged in the disaster. Apple’s offer is extended to those directly affected by the earthquake who primarily lives in municipalities covered by the Disaster Relief Act of 2011.

This is not the first and only time Apple offered assistance to those affected. Local Apple Retail managers opened up various Apple Stores to act as ‘Community Centers’, where people could use the Internet on the store’s machines to email, FaceTime and Skype their loved ones.

A number of Mac developers also came to the aid of those affected by offering donations from the proceeds of their apps.