Trending
You are at:Home»Windows»HTC HD7S – Windows Phone 7 keeps getting more attractive
By Gadgetman on May 2, 2011 · Windows 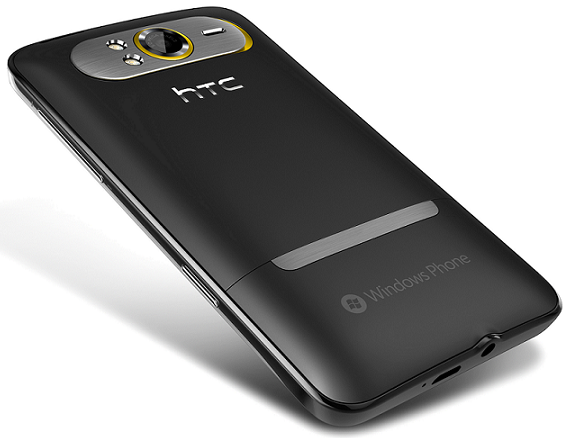 Windows 7 Phone has had so much fanfare and hype thrown up by Microsoft and various phone manufacturers that you’d think it would dominate the mobile world. But the situation with Bing repeats here, as well, and it shows that no matter how much money your throw at a problem, it won’t really go away.

Even though Windows 7 Phone is a pretty attractive OS, the first version was definitely not impressive, with a lot of bugs floating around it and a major lack of good apps on the marketplace, despite all the incentives that Microsoft gave to the developers. However, a lot of the issues have been worked out in the past few months, and the marketplace has grown considerably, both in size and quality. 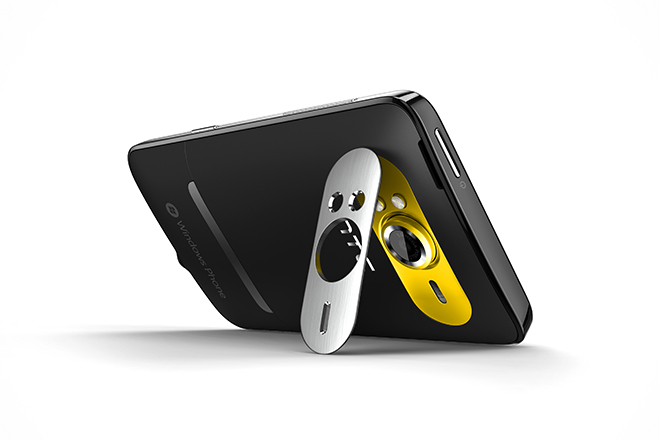 A new wave of Windows 7 smartphones

Now, the time has come for another round of Windows 7 phones, and HTC is again in the lead. One of their newest offerings is the HTC HD7S, which is actually a rebrand of the old HTC HD7, with a few improvements (mostly to the software part).

The HTC HD7S is a very attractive package, and it reminds a lot of the successful HTC EVO, with the big 4.3 inch, 800×480 pixels Super LCD display on the front that lets you easily use any apps you have on the phone. The dimensions are of course, super-sized as well, but overall the device sits very well in your hand. There is a kickstand on the back around the camera – a nice addition that many people will like.

Old specs, but decent performance and 16 GB of memory

Internal hardware specs haven’t changed, sadly, and the new phone still runs the old 1 GHz Snapdragon processor, coupled with 576 MB of RAM and 512 MB ROM. The performance should be more than adequate for everyday use, but with all the new-fangled dual cores and next generation single core CPUs around, many people will likely want to get something that is more future proof.

There should be enough storage space on the device for most people with 16 GB, but there’s no external micro SD card slot, which would’ve made the smartphone a bit better. The 5 megapixels camera on the back takes nice photos and shoots 720p videos – that’s more than enough for everyday needs on a phone.

Sure enough, users get support for all the other standard technologies on a smartphone, including Wifi N, Bluetooth 2.1 EDR, assisted GPS, accelerometer and compass, a 3.5 mm audio out jack and much more. 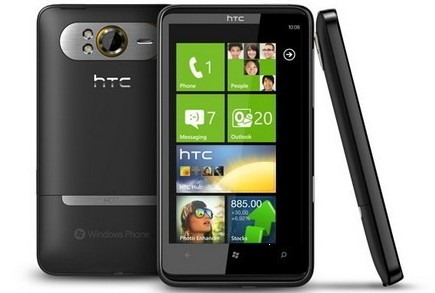 Lots of improvements to the Windows OS itself

A lot of improvements have been made to the software part of the phone: Windows 7 Phone now feels and acts more like 7 than Vista, with a lot of bugs being fixed. Of course, the most important addition are the thousands of new apps from the most popular developers – a lot of apps that were previously available only on Android and iPhone have now been ported or have an alternative on Windows 7 Phone, and the sleek interface continues to amaze everyone who sees a W7P smartphone for the first time.

The HD7S will be coming to AT&T this summer, and will cost under $150 with a contract – a very attractive price for new users, and given the ease of use and bug fixes for the new version of the OS, it might be worth checking this device out.