Trending
You are at:Home»Windows»6 apps for Windows 7 Phone that are also free
By Gadgetman on Oct 15, 2011 · Windows 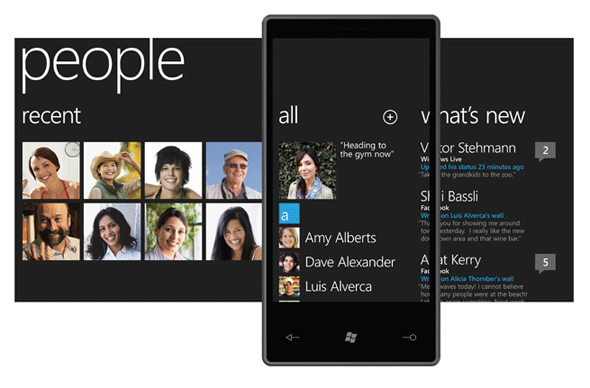 Windows Phone 7 is a worthy adversary to all the other mobile operating systems on the market. It has enough new and unique features to make people think twice before choosing between it and an iPhone or Android smartphone.

Windows Mobile was the leader on the market in the first 5 years or so of the new century, however, it sure wasn’t known for its free apps. Most software for it was paid, and it did cost quite a lot compared to what we can get today. Windows Phone 7 is different in that regard, as it is marketed as a consumer-friendly device and the SDK allows even beginner developers to create their own apps very quickly and easily.

Therefore, there are a lot of great free apps on the marketplace. Some of them are just free, some are supported by ads, but they’re free nonetheless, and you get access to all their features. Here are just a few of the best free apps that you can currently find on the Windows Phone 7 marketplace:

Flixster. Flixster is one of the best apps to find the top movies showing in theaters now, watch the trailers, read reviews from other people and critics (the reviews are pulled from the largest site, Rotten Tomatoes) and buy tickets from online websites. If you’re into movies or just want to know when something interesting shows up, don’t hesitate to download and install this app. 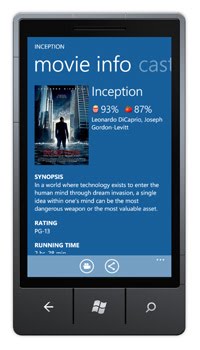 Shazam. Shazam is the only song identification and recommendation app you’ll ever need. You can use your phone’s microphone to ID any song that is playing on the TV, radio or on YouTube (if the uploader didn’t specify the name or if you liked a soundtrack, for example), and can see recommendations from the service and from other users for songs you might like. 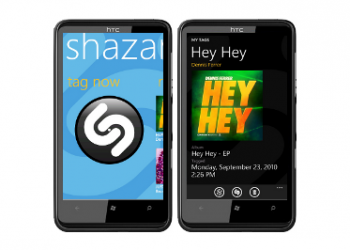 Twitter. Twitter is the premier micro-blogging platform, and there are quite a lot of clients for it on Android, iPhone and other operating systems. Windows Phone 7, however, got only the official app from Twitter, but it’s more than enough to actively use the service. It has all the features you might need, and it is pretty stable and fast, so no problems there. 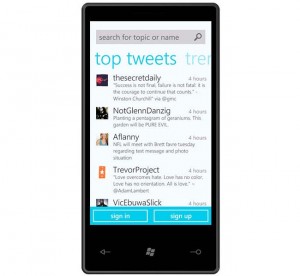 Foursquare. Foursquare is a hot thing at the moment and now you have the chance to try it out on your new Windows Phone 7 device. The app gives you access to the Foursquare game/virtual reality for free, so why not check it out now? 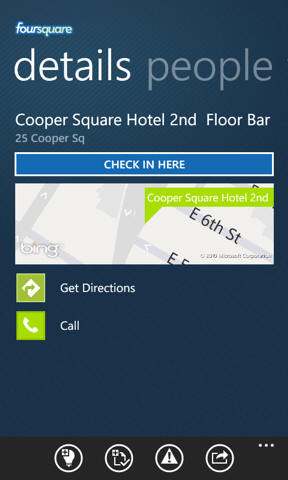 Flashlight 7. Flashlight 7 is a simple flashlight app that turns on your camera flash if you have an LED one, or makes your screen white and turns the brightness to the maximum. Despite being so simple, it’s pretty useful to have, as you never know when you might need a flashlight. 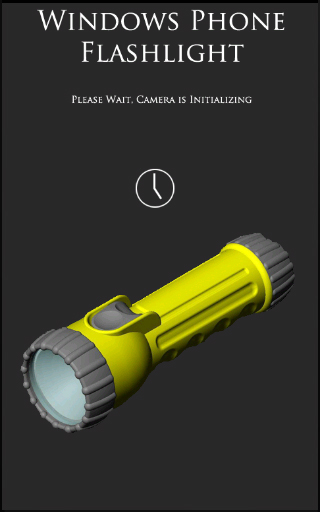 Spin Crisis. Spin Crisis is the Windows Phone 7 of the popular Labyrinth game, in which you guide a ball through around various obstacles and get it to the finish point. The special part is that you do it using your phone’s accelerometer, and that’s what makes it fun and pretty addicting. You can never get tired of it! This WP7 app also has better 3D graphics than the iPhone or Android versions.

There are a lot of other free apps on the new Windows Phone 7 marketplace, much more that there were for the old Windows Mobile, and if you want, you can easily take a look at all of them by going to the marketplace hub or opening Zune on your Windows PC (assuming you have it installed). The above apps are pretty good, too, and you should really install and try them out when you get the chance.