Trending
You are at:Home»Apple»New iOS on the Way with Location Tracking Fix
By Gadgetman on May 3, 2011 · Apple 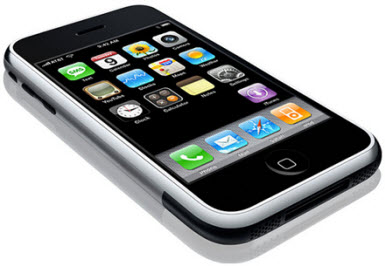 After much debate about the iPhone tracking issue the last couple of weeks, Apple finally came to the party and promised that it would address the issue in an upcoming software update.

BGR now reported that the promised update may be available within the next two weeks, or even sooner. According to a report on the site, they received an early version of iOS 4.3.3, and confirmed that it will no longer back up location database to iTunes.

It was also confirmed that the size of the database has been reduced and its deleted altogether when Location Services on the device is turned off.

According to BGR the new update also includes some further battery life improvements.