Trending
You are at:Home»Apple»New Patent Reveals Wireless Charging of iPads and iPhones
By Gadgetman on Jun 15, 2011 · Apple 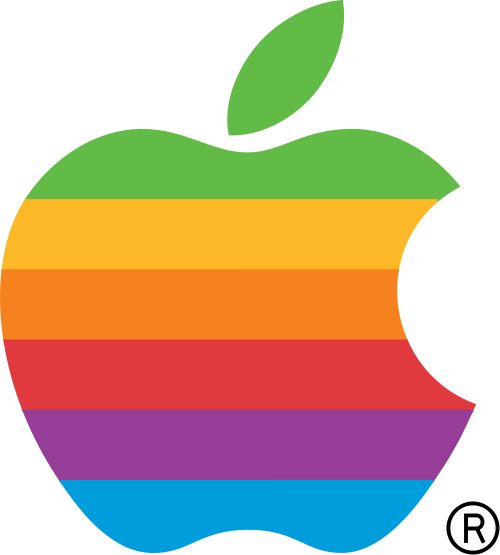 According to documentation, Apple recently filed a new patent that suggest that iPad and iPhone users could soon be able to charge their devices wirelessly.

The new patent, appropriately titled “Wireless Power Utilization in a Local Computing Environment” describes a way in which computers, such as the iMac and MacBook, could charge devices like the iPad or iPhone when it is placed within three feet of the computer.

The new technology will be making use of near field magnetic resonance (NFMR) power transmission. This technology could also be working on other devices like wireless keyboards or the Magic Mouse and could be used on a number of other devices as well.

While the patent application is pending, we can only hold thumbs that this new technology would come to the market real soon!