Samsung recently announced four new cameras for their 2012 collection. They have compact designs but their main feature is social integration. Called smart cameras, you can use them to directly connect to the internet and share photos and videos to several photo-sharing and social networking sites. Once again, Samsung has set the bar with their smart cameras which include DV300F, WB850F, WB150F, and ST200F.

All four models will have Wi-Fi integration to complement the snap-and-share experience that Samsung is going for. Because of this, people can email their photos and videos or share them directly to Facebook, Picasa, and Youtube. In addition to social features, Wi-Fi connectivity also supports cloud-based storage of media files. Users have the option to upload their photos and store them to AllShare Play and SkyDrive which are cloud-based storages powered by Samsung and Microsoft. Unlike photo sharing, these clouds will keep your photos and videos private.

Samsung’s smart cameras have another useful feature which utilizes Wi-Fi integration – auto backup. What it does is wirelessly transfer photos and videos from your camera’s memory card to a home PC. Both your camera and PC need to be synced and connected to Wi-Fi for this feature to work. This eliminates the need for a USB cable or card readers to transfer files. 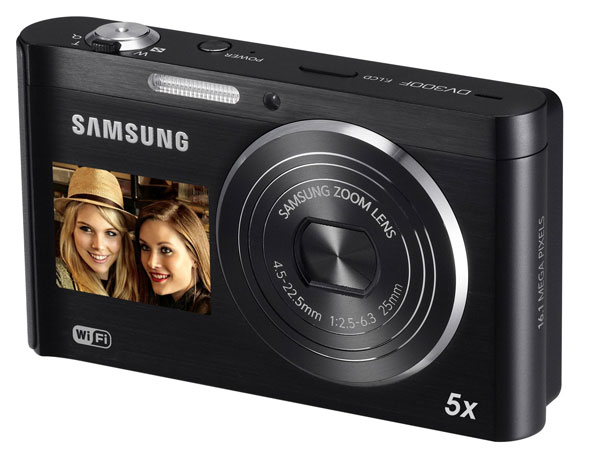 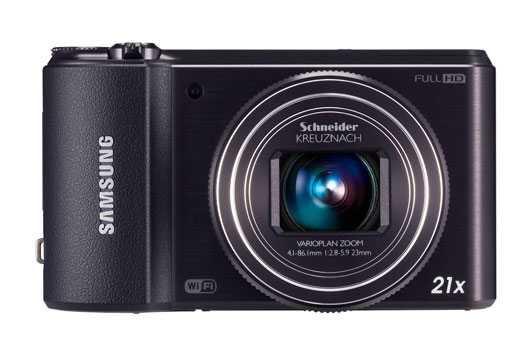 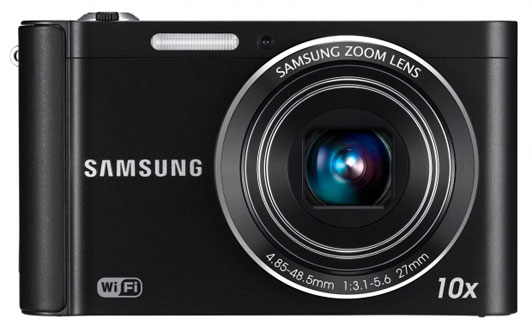 Regardless of the model, the “smart camera” moniker suits them because of their key features. The ability to sync files wirelessly, store them in a cloud, and share them via Wi-Fi are convenient ways to keep memories and share them. Despite having unified snap-and-share features, their variations in specs should help you decide which model is perfect for you. And just in case you feel nostalgic, you can always connect these cameras to your computer and transfer photos using a USB cable.