Trending
You are at:Home»Apple»Apple offers US iPhone 4 owners settlement but only until August 28
By Gadgetman on Mar 31, 2012 · Apple 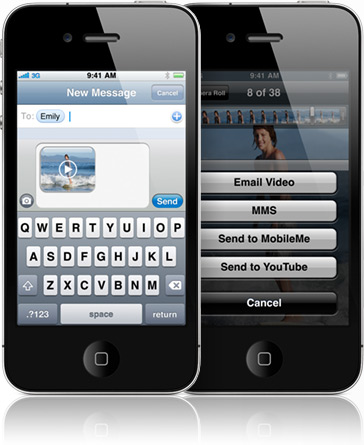 The antennagate problem on iPhone 4 is the biggest controversy that hit Apple by far. Unlike the new iPad’s “heatgate” and lying battery indicator, the iPhone 4 antennagate issue was real and caused the phone signal to drop when holding the phone with your left hand. Apple admitted the flaw and distributed bumper cases to alleviate the problem at the expense of having thicker iPhones. Years after the controversy blew up, Apple is now offering a $15 refund for victims of the faulty antennagate on iPhone 4.

Apple went through a class action lawsuit in United States because of the antennagate scandal. Even though it ended in a settlement which forced apple to distribute free bumper cases or $15 payouts to affected iPhone owners, Apple maintained it affected a small number of users who held their phones “the wrong way.”

Ira Rothken, the co-lead counsel behind the lawsuit against Apple, announced on Twitter that iPhone 4 owners can start claiming their portion of the settlement starting today via http://www.iphone4settlement.com.

Unfortunately, those who claimed their bumper cases from Apple are no longer eligible for the $15 cash settlement. Only iPhone 4 owners living in the US are eligible for the payout. Claims must be submitted before August 28 on the provided website to qualify. If you don’t want $15 and prefer the bumper case instead, you can still get one via Apple’s website.

Yesterday, Apple suffered another backlash when Australian Competition and Consumer Commission (ACCC) filed a complaint against them for falsely advertising the new iPad. Apple released WiFi + 4G models of the new iPad in Australia and marketed them as LTE-capable devices. Without any warning, Australian buyers soon found out these models were incompatible to their country’s existing 4G networks. Apple is now offering full refunds for Australians who got LTE-enabled new iPads and says they will succumb to “corrective advertising” by getting rid of its 4G association.