Trending
You are at:Home»Gadget News»Microsoft announces Windows Phone Developer Summit 2012 – what we can expect from it
By Gadgetman on May 4, 2012 · Gadget News 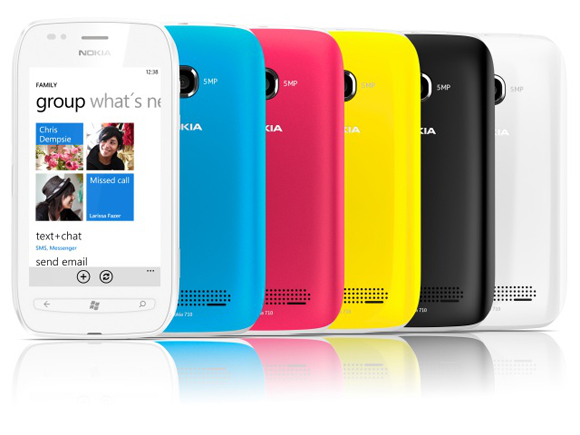 Microsoft announced the Windows Phone Developer Summit earlier today. The event will be held from June 20th until the 21st at San Francisco, California. It’s kind of like Blackberry 10 Jam Developers’ Conference. The purpose of this event is to attract developers and encourage them to create apps for their mobile platform, Windows Phone. The next-generation Windows Phone 8 is expected to launch later within the year. Verizon even plans to pit it against their collection of Android phones and iPhones.

It has been rumored that Microsoft set aside $10 million for top app developers like Instagram, Pandora, and Bump. All three support Android and iOS but haven’t expressed the same interest for Windows Phone. Microsoft is eyeing the top 25 apps of its competitors and hopes to have them for Windows Phones by the end of the year, which includes the aforementioned. We can expect top apps’ developers to show up at the summit.

If Microsoft successfully convinces devs to make quality apps for them, it could help boost sales of Windows Phones. Europe in particular is a market they have to penetrate. The company’s acquisition of Skype recently gave birth to Skype for Windows Phone. But the company needs more than Skype to attract consumers.

Microsoft might reveal something about Windows Phone too. We’re keeping our an eye on them and see if they give hints on its exact availability. Any word on rumored Windows 8 tablets would be interesting to hear too. Manufacturers like Nokia have also expressed their interest on making Windows 8 tablets and more recently, Microsoft invested $300 million on Barnes & Noble Nook. Seeing a Windows 8 tablet within the year would be a breath of fresh air. Android tablets continue to saturate the market and iPads continue to rule this sector of the tech industry – and it’s getting boring to be quite honest.