Trending
You are at:Home»Gadget Reviews»RIM won’t unveil new devices at Blackberry World 2012
By Gadgetman on May 1, 2012 · Gadget Reviews 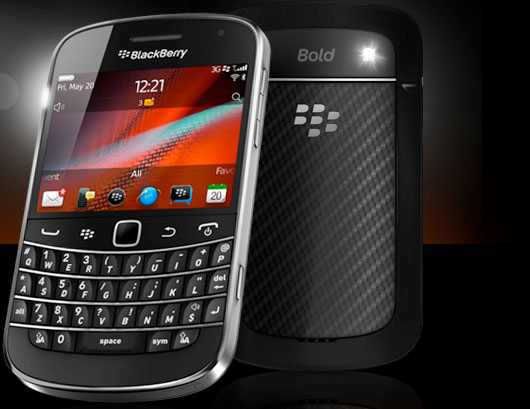 The Jam will be an exclusive event for developers but Blackberry World is open for everyone and the press is invited. Blackberry 10 OS will be the main focus in both events but it has been rumored that RIM is announcing devices at Blackberry World. Today, RIM shot down that rumor from the sky.

“We are not unveiling any Blackberry 10 hardware, “ an unnamed company representative told CNET today. RIM will be focusing on software this year, and use the event to unveil just Blackberry 10 OS instead. The mobile platform is based on QNX which happens to power the PlayBook software as well. RIM CEO Thorstein Heins sees Blackberry 10 as a simple software and says it will be used to run multiple devices, including tablets.

The company’s strategy isn’t new though. iOS and Android both power multiple devices including smartphones, slates, music players, and tablet PC hybrids. And while current Windows Phone platforms are limited to phones, Microsoft plans to extend support for PCs, laptops, and tablets with Windows 8.

Without any hardware to look forward to, many Blackberry fans must be disappointed by today’s news. In last year’s event the company unveiled their flagship phone, Blackberry Bold 9900. It was the first device from the company running Blackberry 7. This year, RIM will only launch Blackberry 10 OS and possibly showcase a few apps at the same event. RIM does maintain they intend to launch a Blackberry 10 phone within the second half of the year. Rumors point to an August announcement and that it’ll hit stores this October.

In addition to Blackberry 10 OS, RIM is providing devs with developer phones which they can use to make applications. RIM firmly states this is not the first phone to run Blackberry 10 and that it will not run the beta version of it. It is a strictly developers’ only device running a modified PlayBook OS and is only to be used in creating applications for Blackberry 10.