Trending
You are at:Home»Apple»The iPhone 5 – the hottest mobile phone on the market
By Gadgetman on Oct 3, 2012 · Apple 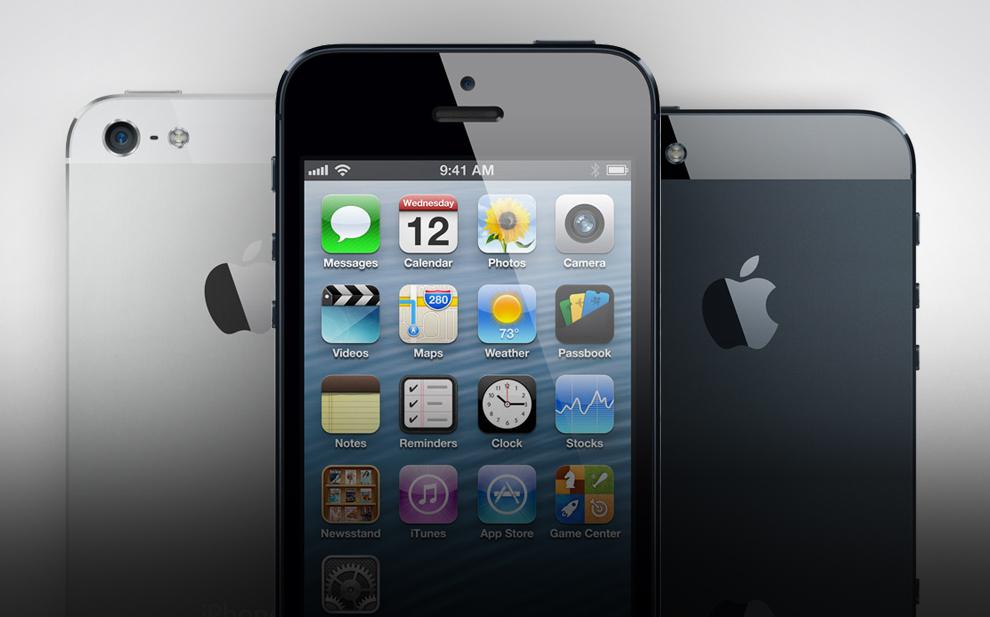 The stats speak for themselves. Customers camping outside stores over a week before the launch; 2 million pre-orders logged with Apple in the first 24 hours; five million units sold in the first weekend, with a further 57 million units expected to go by the end of the year.

Yes, the heat surrounding the launch of the iPhone 5 is hotter than the sun right now. And it’s easy to see why. Apple has kept iPhone fans waiting almost 2 years for the step up from the iPhone 4 to 5. Calls for the iPhone 5 have reached fever pitch. And now Apple has delivered. So what has it given us?

As well as changing the game for the 6th time, Apple has also changed the appearance of its handset. It is 28 grams lighter, 1.7mm thinner and the best part, the screen is half an inch taller.

Also, with its new iOS operating system and the A6 processor chip, the processing speed and the graphics capability are both doubled, meaning it works faster and the display is even smoother, even with moving images.

Everybody wants something that looks beautiful and works just as beautifully. Whether you are a celebrity, A-Lister or the average Apple-ite, the iPhone 5 has universal appeal. And when it comes to the launch of the new model, celebrities get just as excited as everyone else.

The band members of JLS were as keen as everyone else to get their hands on a new iPhone and joined the crowds outside Carphone Warehouse on Regent Street on Friday. They came away amazed by their new handsets.

Apple put the long wait for this handset down to taking its time to get it right and listening to customers’ feedback on previous models. And this has fuelled the fire. Customers are now hungrier than ever to see what Apple has come up with this time, and with the flood of commentary in the media and online, the iPhone 5 is the most talked about handset in the world right now.