Trending
You are at:Home»Android»Archos reveals smartphone and tablets before IFA event in Berlin
By sukosaki on Aug 30, 2013 · Android 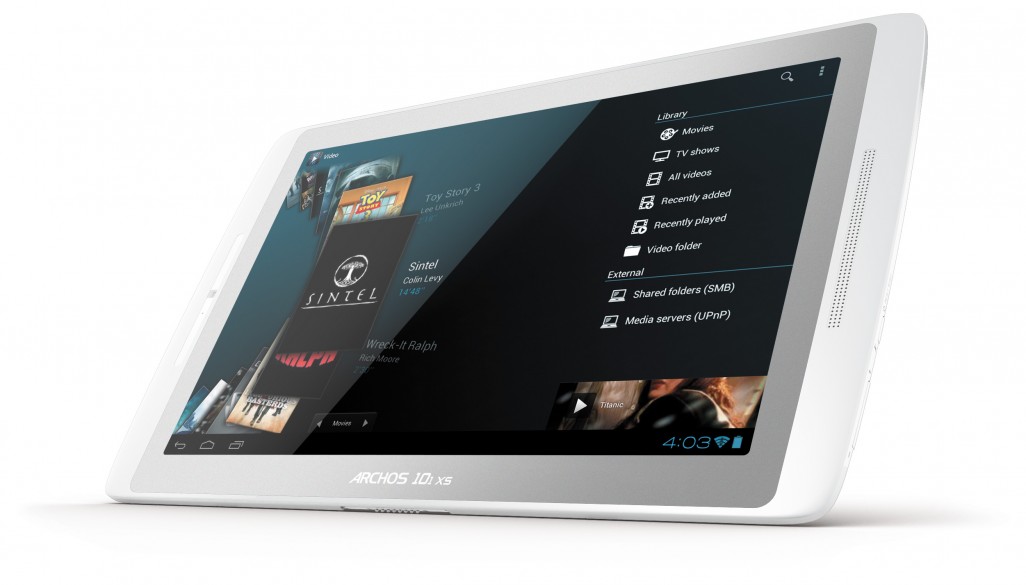 The IFA event is going to be held in Berlin next week and it looks like at least one company is not waiting until them to reveal a couple new products for the mobile world to drool over. Archos posted a press release showcasing a new smartphone along with a couple of tablets that are all powered by the Android operating system. Archos has been releasing Android powered devices for more than 4 years now and their product line is aimed at offering innovative products for those in the mobile market.

Loic Poirier, CEO of Archos, said, “This combination of innovation, value for money and rich product portfolio should allow ARCHOS to further increase its market share in the coming months.” The devices are being presented in a themed range, including Platinum, which includes an aluminum-clad tablet that is running the Android 4.2 software with quad-core power plants on the inside. Another tablet called the 101XS2 is not a part of the Platinum group but does come with a quad-core processor, front facing speakers and a magnetic keyboard. Then you have the Xenon tablets that include three different tablets that are positioned to be cheaper than Samsung or Apple tablets on the market.

If you are a gamer, Archos also has something for you. The GamePad 2 will be released and targeted toward the gamers out there, however none of the specs are available at this time. For kids, Archos is going to be releasing a tablet for them called the ChildPad. The smartphone that Archos will be showcasing at the event next week is the 50 Oxygen, which is powered by Android 4.2, comes with a quad-core processor, 16GB of internal memory and a 13MP camera facing the back side of the device.

Archos also pointed out that it will likely be getting into the growing Smart Watch market, but that product was just teased so that consumers will still have something to look forward when they head over to Berlin for the IFA event next week.