Trending
You are at:Home»Android»Android TV could be the next box you’ll buy
By sukosaki on Oct 11, 2013 · Android 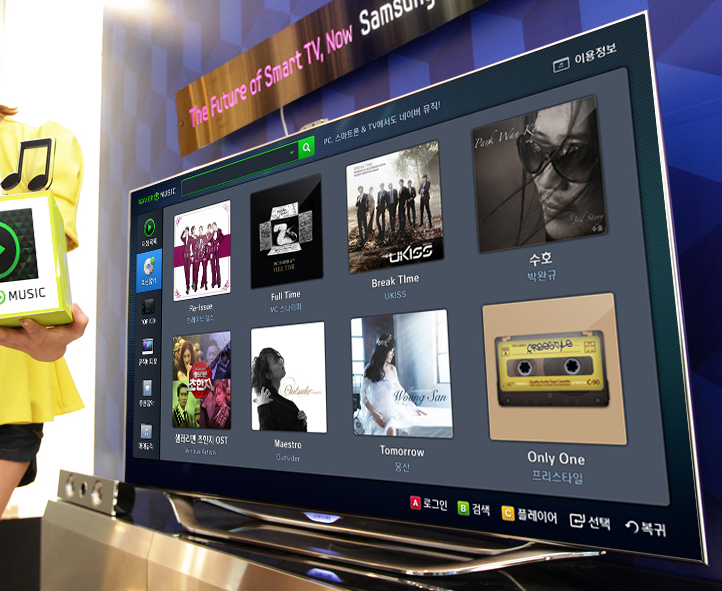 We all know that Google has been trying to keep up with Apple in more ways than one. Google has done very well with the tablet space and with keeping Android up to date for all devices and now it looks like Google could be working a little harder to get into your living room. Now that gaming consoles like the Xbox and Playstation are able to stream TV for consumers, it is going to be tough for the likes of Apple and Google to carve out any market share in the TV box market.

Google is reportedly thinking about dropping the Google TV name in favor of the Android TV name. According to sources, the name drop would be done in order to tie all Android powered devices together across all smartphones, tablets, TV’s and even netbooks. The Android brand might be more recognizable to HDTV manufacturers and that could be the main reason that Google is making the switch. Other companies have used Google TV to bring streaming television to customers like the Bravia Stick from Sony, which is based on the Android Honeycomb software from Google.

It is not 100 percent clear whether or not Google is going to make the change completely, but according to HDTV’s from LG, the branding is labeled as “Google services for TV”. Samsung recently launched a box called HomeSync and even there the company has decided to skip the Google name and build it based solely on Android in order to extend the home experience for those that have a Galaxy series product from Samsung. Google recently announced that Google TV would be updated to Android 4.2 Jelly Bean and that would allow developers to use the API in order to make apps and services for the HDTV’s the box is connected to.

Google has recently launched the Google Chromecast as well. The Chromecast is a doogle that connects to an HDTV HDMI port and is powered via a nearby outlet or USB port. With that device connected, users can watch and control apps like Netflix or YouTube with their mobile device has the remote control. Nonetheless, Wi-Fi networks are going to be getting a work out with all of the new devices set to arrive, not to mention all of the SmartTV’s that come with Wi-Fi built into them.