Trending
You are at:Home»gaming»Angry Birds GO – the new racing game from Rovio
By Gadgetman on Oct 16, 2013 · gaming 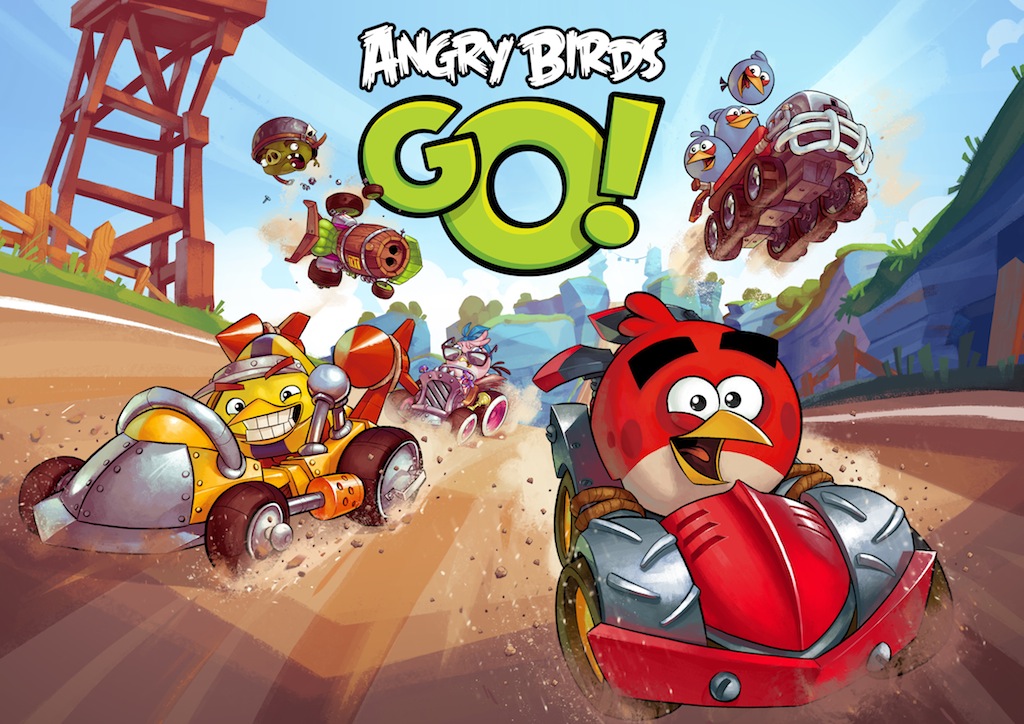 Angry Birds Go racing game is going to land on Google Play, Apple’s Appstore and other app stores around a wolrd on December 11.

I’m not sure if it will bring the whole new experience to the racing gaming (well, it looks similar to the old Mario Kart game), but no doubts we will see lots of funny game tricks, modes and features, as we used to see them in Rovio’s famous portfolio of terrific games.

In addition, if you familiar with the Angry Birds Star Wars II and used to have the Hasbro’s TELEPODS Toys, they will also be appearing in Angry Birds Go, and you’ll be able to teleport your favorite karts into the game.

Here is a gameplay trailer, which Rovio announced in their news release, in order to bring a better idea of what Angry Birds Go will have to offer soon: