Trending
You are at:Home»gaming»Study shows that more gamers play online through Xbox 360
By sukosaki on Oct 18, 2013 · gaming 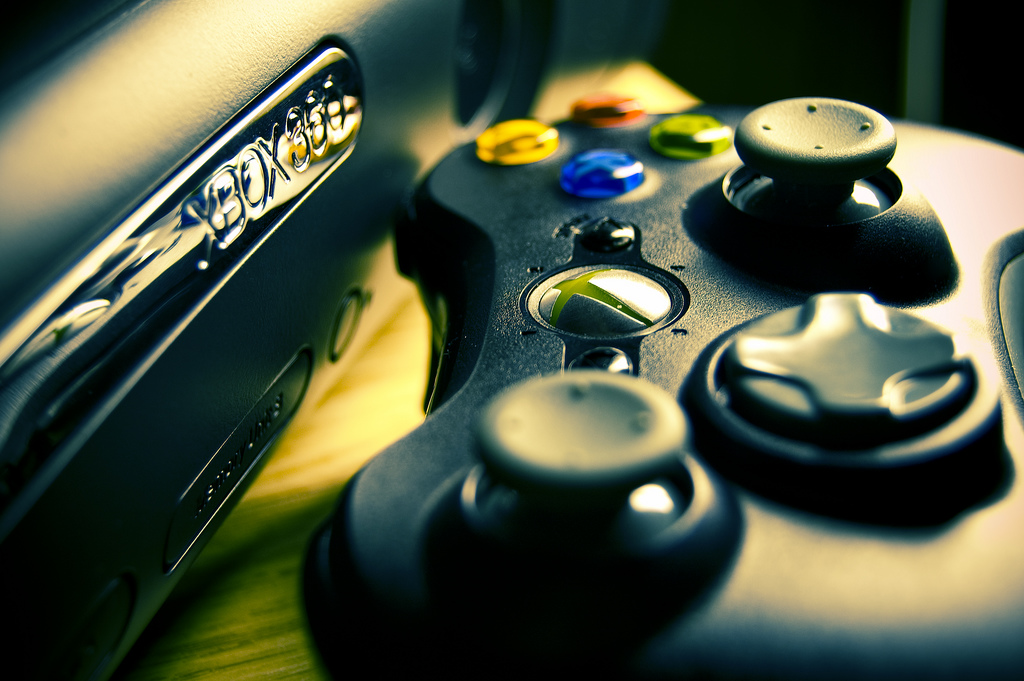 Ever since the Xbox 360 and Playstation 3 were released, online gaming has been taken to a whole new level. With services like Xbox Live and the Playstation Network, gamers are able to hook up with others from all over the world and enjoy the same games at the same time. A new study was just released from NPD Group called the 2013 Online Gaming report and in the study, the data shows that more gamers are playing online through the Xbox 360 than the Playstation 3. The data is only collected inside the United States for this study.

The study was released by Microsoft and in it the numbers show that over the past 12 months, the company shows more than 20 billion hours of online gaming and entertainment through the Xbox 360 console. According to Microsoft, that represents about 17 percent growth year over year. The 20 billion hours that were reported were not divided up in any way by the company, so there is no real indication where entertainment compared to gaming. However, back in March, Microsoft did claim that more users are online for entertainment purposes than they are for playing games through Xbox Live.

Microsoft started a “Week of Xbox Live” today and the campaign is going to share more news and information about what is coming from Xbox Live in the near future. The latest update found via the Xbox Wire, mentioned the Xbox One briefly and a new feature called Friends and Followers, plus a new Achievement system. Microsoft has hit the jackpot with the Xbox 360 and really opened many more doors for the gaming community in terms of real-time game play. MMORPG’s like DDO, World of Warcraft and Lord of the Rings Online have been developed solely on the advancement of online gaming over the years.

The Xbox One from Microsoft is due out before Thanksgiving this year.