Trending
You are at:Home»gaming»Ubisoft claiming that Assassins Creed 4 is the same on both Xbox 360 and Xbox One
By sukosaki on Oct 9, 2013 · gaming 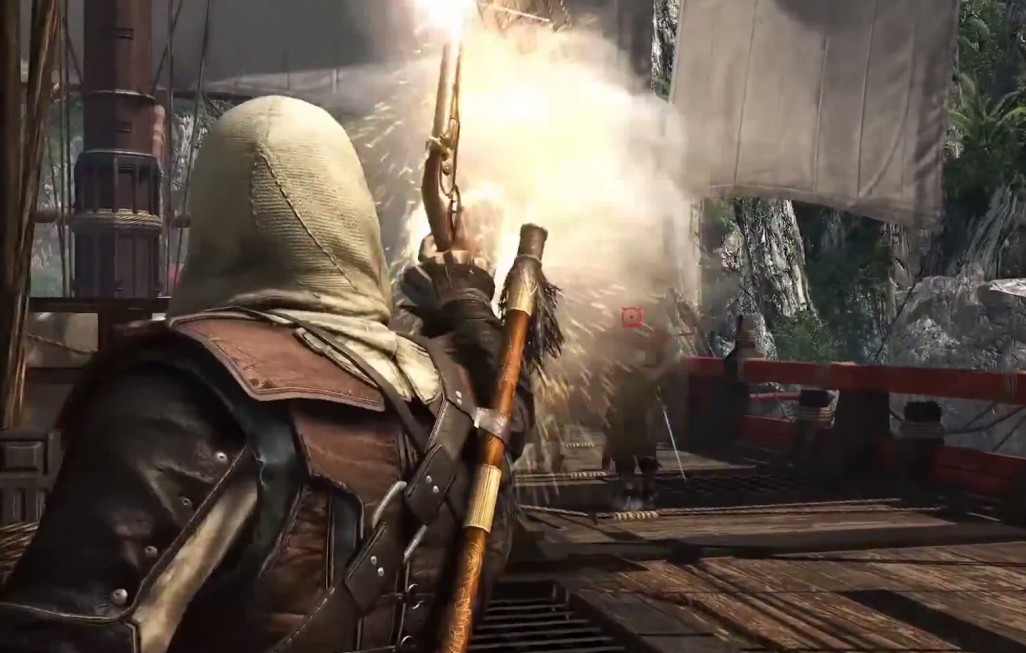 Assassin’s Creed 4: Black Flag for the Xbox 360 and the Xbox One are reportedly the same game, but the lead designer did say that the game played on the Xbox One will be visually different and might perform better on the new device.

The Xbox One is going to offer plenty of graphics and performance upgrades.

Jean-Sebastien Decant is the lead designer in the interview and he says that, “At the moment everybody’s obsessed with the new consoles, so we’re showing the next gen version, but it’s super-cool and super-rich on current gen. In terms of specific improvements, yes it’s only visual – you have more shaders on the water, more reflections, and we toy with the lighting, but that’s it. The game started development on current gen, so we thought about it as a transition game,” Lacoste confirmed. “So we were exploring next gen technology with our NPCs, and at the same time continuing with what we did before on Assassin’s Creed.” 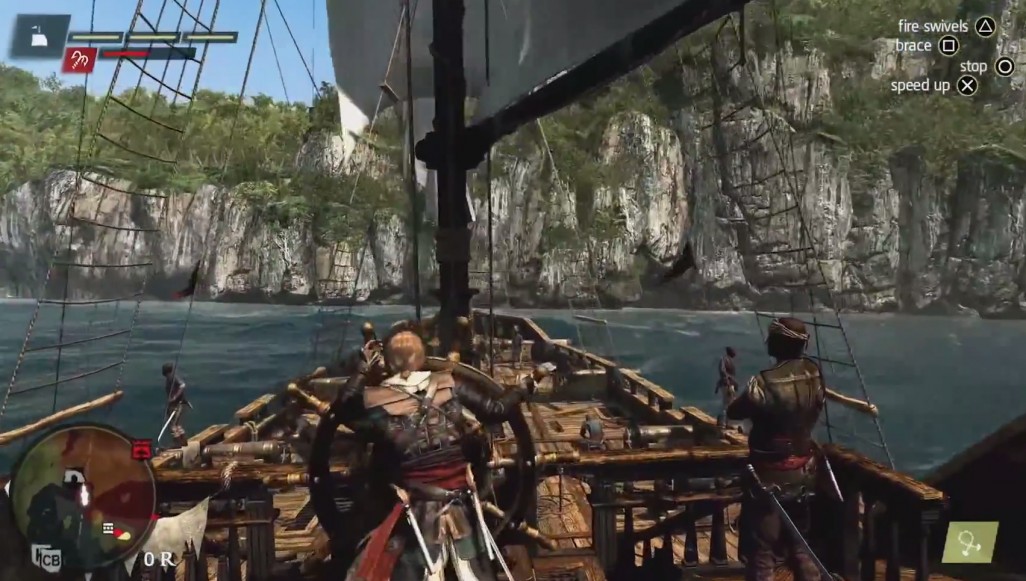 Because gamers would like to see new consoles and it has been a few years since Microsoft has updated the Xbox, but with the Xbox One gamers are expecting the best and according to the game designers, they are going to get the best. With the higher performance based graphics especially, the Xbox One is going to bring more visually enhanced experiences no matter what type of game you are playing. Game developers all over the world are excited to get more power to work with in developing games and that is only going to be a good thing for gamers.

The new Assassin’s Creed 4: Black Flag will be getting released for the Xbox One in November.