Trending
You are at:Home»gaming»According to Microsoft, Indie games will be ready for Xbox One next year
By sukosaki on Sep 24, 2013 · gaming 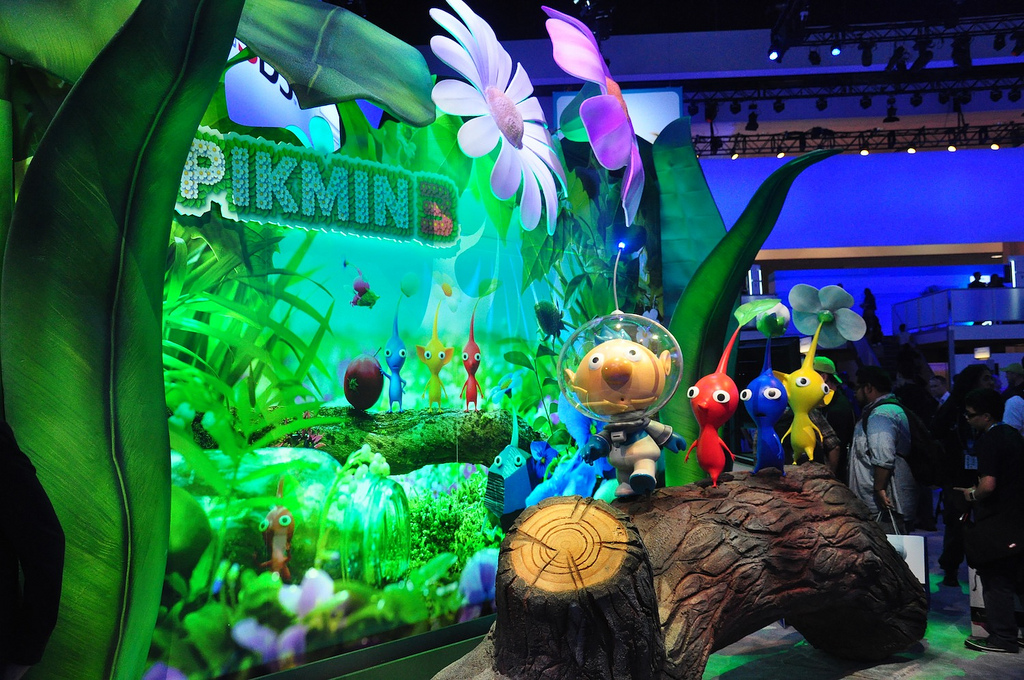 If you are checking into the Xbox One from Microsoft coming out this November, but want to make sure you know the games that come along with it, you might want to know that indie games will not be ready for the device until the early part of next year. Microsoft announced detailed plans regarding the Independent Developers @ Xbox Initiative, which is a platform that allows for development of indie games for the Xbox consoles. When Microsoft released the Xbox 360, it did not want indie developers publishing its own games for the console, but it appears that Microsoft has changed its mind when it comes to the Xbox One.

According to Xbox corporate vice president Phil Harrison, he does not “think we’re going to see things at launch. I don’t think it’s realistic to see a developer get the program and build a game and get it into the market on November 22. It’s reasonable to expect in early 2014 we’ll start seeing the first games come through.” Harrison went on to say that “qualified” developers that are interested will be getting two free dev kits and that hundreds of applications have been flowing in within hours of the announcement.

Harrison also spoke about the plans that the company has for the Xbox One, also that they are very different from the plans that were outlined during the Consumer Electronics Show earlier this year.

“Our long term vision hasn’t changed at all. We haven’t diluted our long term vision, which is all of the benefits of a connected ecosystem and what that means for all of the stakeholders – us, developer, publisher and crucially, the player. None of that has changed. What we recognized was when you put a disc slot in the front of a machine certain expectations come with that disc slot. We had to adapt some of our policies and it was best that we did those before we launched, which we’ve done. All of that can be handled in the vacuum of the pre-launch activity. And it allows the players to have a choice. They can consume the content through the medium they like the best and fits with their particular situation. I don’t think there’s a negative to that.”