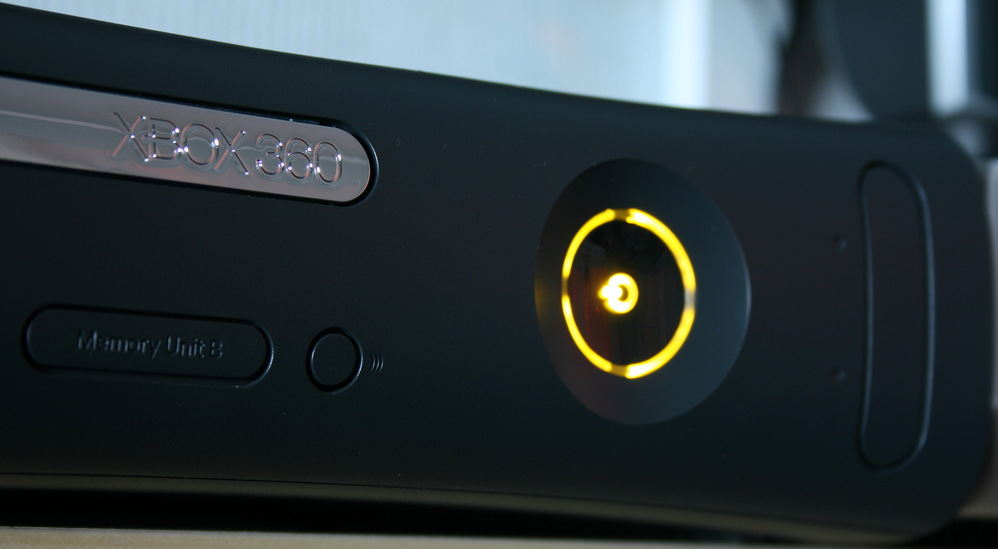 The release of the 5th installment in the Grand Theft Auto series has been nothing short of expected as the game sells millions and millions of copies worldwide there is still some concern over playing it with the first generation Xbox 360. There are a couple of users that are playing the game on the older, first released Xbox 360 and they are claiming that the game freezes and/or will not play at all. The game simply will not load and it might be because the game has 2 discs, one for installation and the other for gameplay.

Back around 2008, the Xbox 360 was not geared for games that were going to be graphically intensive; such is the latest Grand Theft Auto 5. Rockstar Games pulled out all of the stops and even though the problems are coming in from the older generation of the Xbox 360, the game appears to be working just fine with the other models released over the years. According to the one source, the second game disc could not be read at all. Even though the Xbox 360 still works, it appears like there is no disc in the console.

Online the complaints keep flowing and almost all of them are coming from those that have the pre-2009 Xbox 360. Microsoft claims that the new game “pushes the limits” of older Xbox consoles, adding that the game requires about 8GB of free space to play. Much of the older consoles have 20GB of space, which is used up by other data on the console. A fix that can be downloaded might do the trick according to one source online. Rockstar Games has also posted a couple of ideas that could work for the issue.

One of the options that Rockstar Games is telling those with the older consoles is to add an external hard drive to the Xbox 360 to help carry the extra load needed for the game. This will allow you to install the game there and the storage on the console will not be needed. You can get external hard drive with 1TB of storage for less than $100 these days. If that gets you around the freezing and other issues with your new favorite game, it is well worth it.