Trending
You are at:Home»gaming»Battlefield 4 brings a large update to the Xbox 360
By sukosaki on Oct 16, 2013 · gaming 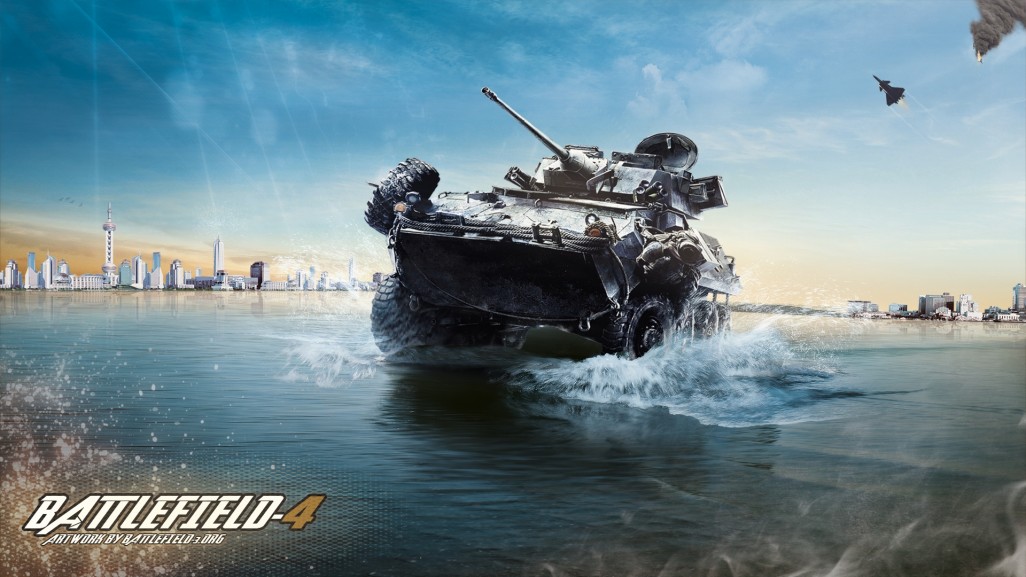 Battlefield 4 is part of one of the more popular video game franchises on the market today, but a recent update that was announced could lead to more people unable to play the game. The update, which is optional, but recommended and should be installed for improved performance according to Electronic Arts. The update, which is said to be around 12GB, will come on two discs with one being for multiplayer mode and the other is about 5.8GB of additional content for single player mode. If you are buying the video game for the first time, you will have to make sure you have 2GB of space that would be available for content download.

Electronic Arts says that they hope that users take the update very seriously and realize that games are going to play better. Even though the update is optional, it is recommended by Electronic Arts claiming that it will give you the best possible user experience possible. The newest version of the Battlefield video game might require a few updates, but as of right now the console is ready to except the game. It is still unclear whether or not the game will be available for the Xbox One, Playstation 4, Playstation 3 or the PC.

The latest version of the one of the hottest selling game franchises in the world is set to be released on the 29th of October for the Playstation 3, Xbox 360 and the PC version. Brand new versions of the company will be ready November, which is perfect for the holiday shopping season. EA just ended the Battlefield 4 multiplayer mode this week. The rise of multiplayer video games that are played online with or against other people throughout the world is easily seen. Companies know where to put the games in order to get the gamers to look their way and making sure that any and all of the gamers are ready to play on all devices is a good start.