Trending
You are at:Home»gaming»Battlefield 4 beta dates released by Electronic Arts
By sukosaki on Sep 19, 2013 · gaming 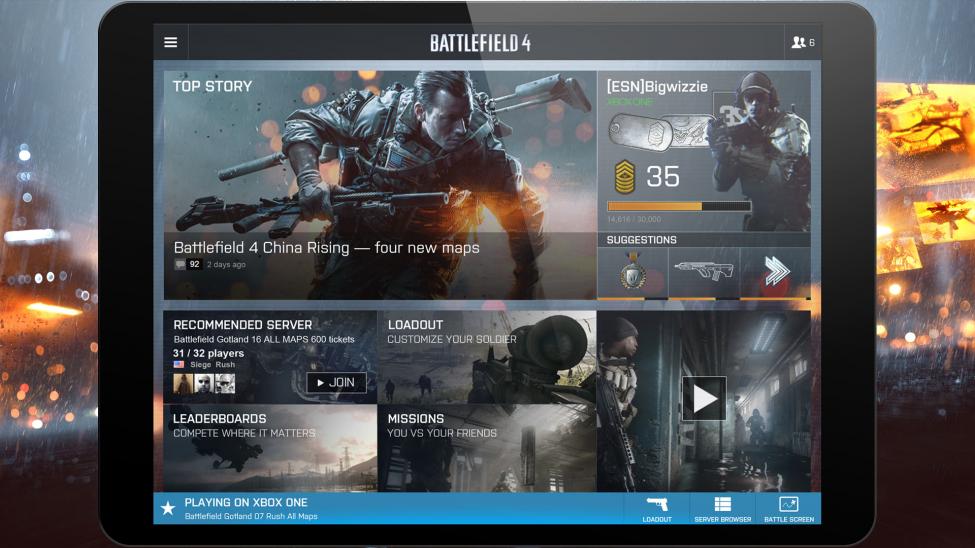 Electronic Arts has finally gotten around to officially announcing the dates that gamers can check out the Battlefield 4 beta version. The beta version of the game will be released for the console and PC in the month of October. The first ones to get the beta versions for testing will be those that pre-ordered the Battlefield 4 PC Digital Deluxe Edition, Battlefield 3 Premium Members and the owners of the Medal of Honor: Warfighter Limited or Digital Deluxe Edition. If you are the lucky gamer that has any of those editions listed above, Electronic Arts said that they will have the chance to play on the 1st of October.

On the 4th of October, the Battlefield 4 beta will be opened to all Xbox 360, Playstation 3 and PC players, but all of the dates that were given are subject to change of course. The beta version of the game features the Siege of Shanghai map in Conquest or Domination mode as well as new features and elements like Levolution and Amphibious Assault. IF you want to know more about the multiplayer features coming with the new version of the game, then search for videos online as there are plenty posted so you can get an idea of what you are in for.

The official launch of Battlefield 4 is on the 29th of October and that is for the Xbox 360, Playstation 3 and the PC. Those of you that want to wait around for the new consoles, you can do so as the Playstation 4 version will hit stores on the 12th of November and the Xbox One version will be on the shelves around the 19th of November. If you want to currently play the beta version and would like to transfer your gaming information and progress over to the final version of the game, there will be a $10 fee to do so. Gamers all over the world will be taking full advantage of that offer, since there is nothing worse than gaming like a champ in a beta version only to have it taken away when you get the final version later on.