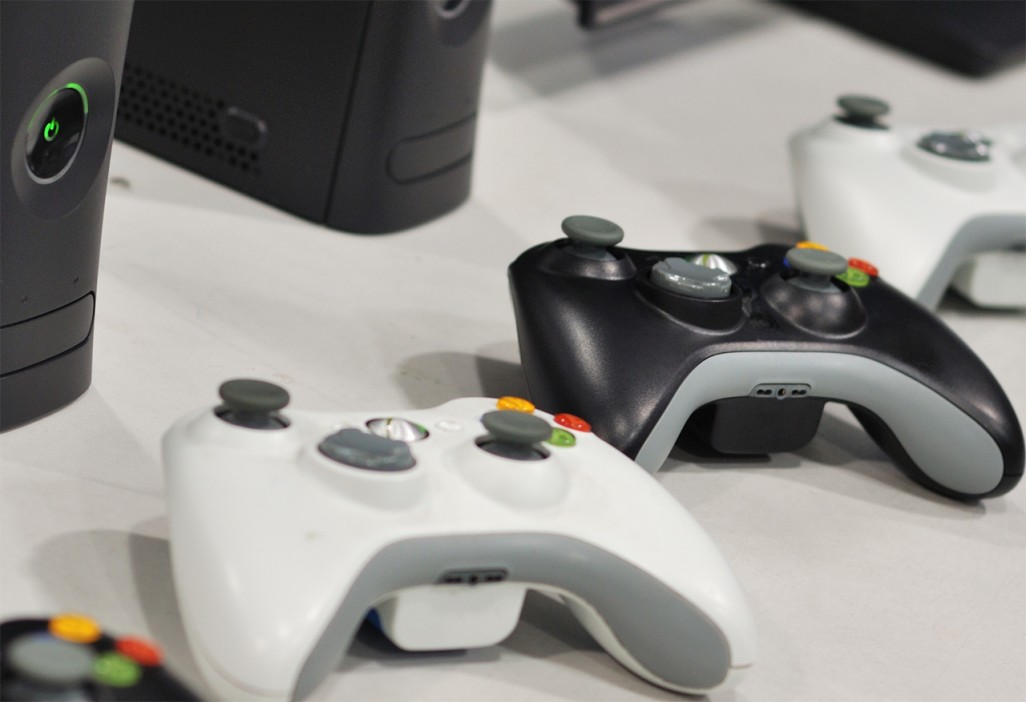 Just because the new Xbox One is about to be released by Microsoft, does not mean that you have to take your Xbox 360 to the shooting range, or slam it to the back of your closet, for now. The Xbox One is set to be released on the market on the 22nd of November and even though most of you will be purchasing the new console, you should also keep tabs on your older Xbox 360. Microsoft announced this week that it will, in fact, keep tabs on it as well, at least through the year 2016. According to the Marketing and Strategy Chief at Xbox,

“It’s not like the day we ship the Xbox One your 360 won’t work; we’ll continue to support it. In fact, we’re going to ship over 100 new games on Xbox 360. So you’ll still be able to play your [older]games, just not on the same exact box.”

Microsoft is planning to launch more than 100 games for the Xbox 360 over the next three years, so that should be plenty of game play for you if you choose to sit around and wait for the Xbox One to be given to you. Since Microsoft claims that the Xbox 360 and Xbox Live are still very profitable for the company, they see no reason to simply discontinue the console just because a new one arrived. Once the Xbox 360 launched back in 2005, the original Xbox was still supported for a short time, but this time around the support is likely to be better and will give you more than one reason to keep the console around. 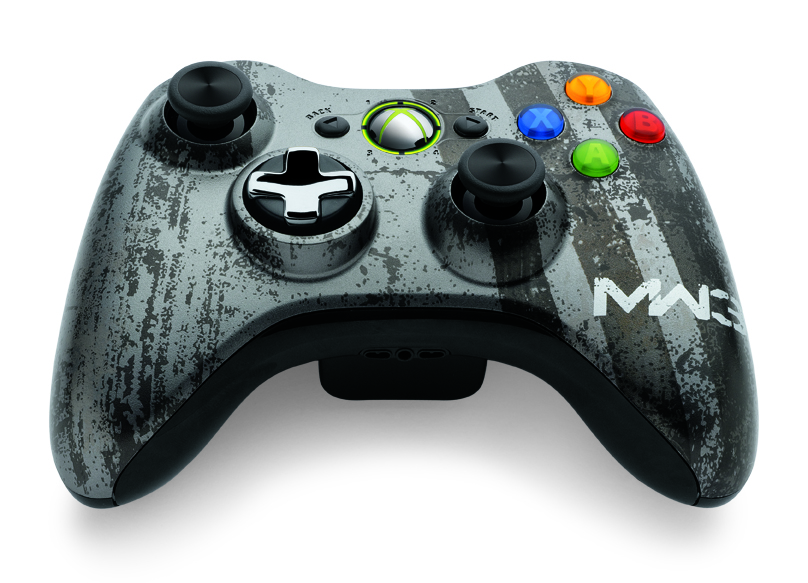 Game developers understand that not all gamers are going to head over to the nearest Wal-Mart to pay $499 for the latest console, so there is an incentive to keep making games for the older consoles. Consoles these days might seem to have a shorter life span, but if Microsoft adds three more years to the Xbox 360, it will have been around the gaming market for 11 years, which is plenty of time to warrant a new device. When you compare it to other hot gadgets like smartphones, there could be more than 10 iPhones released during that same time period. The only other console to last longer than the Xbox 360 is the Playstation 2 which lasted more than 13 years.
Share. Twitter Facebook Google+ Pinterest LinkedIn Tumblr Email