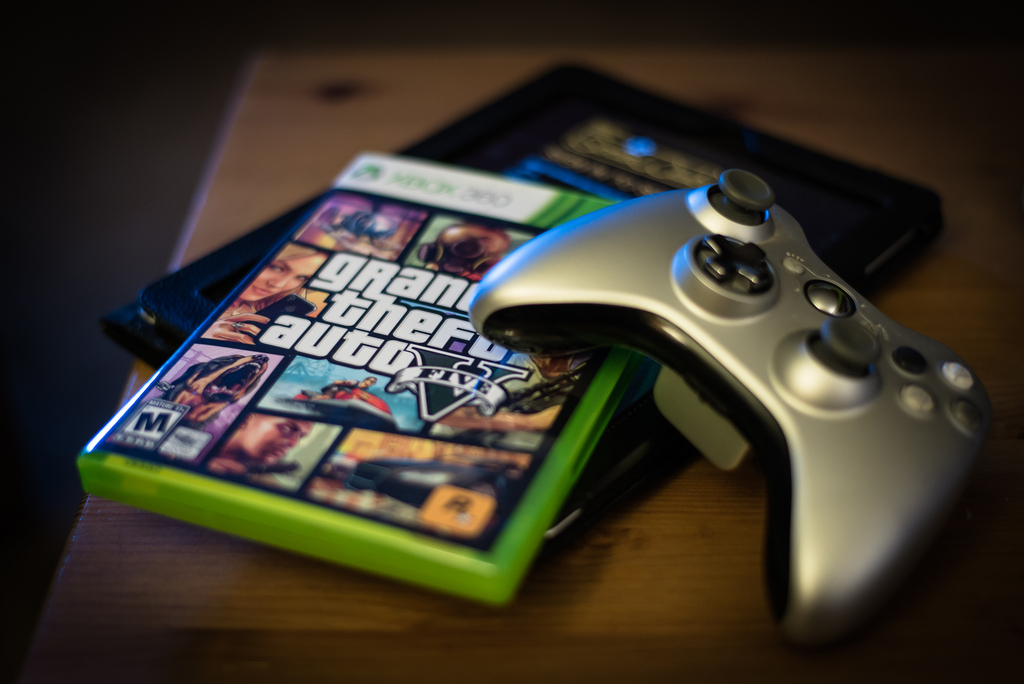 One of the hottest video game franchises in the world just released the fifth installment in the Grand Theft Auto series and it might have sold faster than any other video game in history. While gamers that stayed up late all over the world were gaming for hours after finally getting their hands on the new game, it appears that some of them are reporting issues that are being blamed on the game. There is no doubt that the game is going to require your Xbox 360 system to be operating in tip top shape while you play, but apparently some gamers with refurbished consoles are not having an optimal gaming experience.

According to those gamers that own an Xbox 360 that was refurbished between 2006 and 2008, they are experiencing freezing and crashing consoles. Of all the complaints, it would appear that there is a cut scene right after the first mission and that is being blamed for the issues that the console is having. Initially, some gamers were thinking that the smaller hard drives were to blame for the issues caused by the game, but those that have larger hard drives installed on their Xbox’s are still reporting the issues.

Over the last few days a list of solutions have been getting tossed onto gaming forums and blogs, but none of them seem to be a real fix for the issues that users are reporting. The most popular solution being one that requires you to completely delete all gaming data, clear your system cache, delete marketplace data from storage and unplug your system for up to 3 minutes. Moving forward, you would insert disc 1 and power the console down without putting the second disc in. Restart your console and immediately insert the second disc.

That advice is coming directly from Xbox Live support and even though it might seem to work for some, the advice does not jive very well with Rockstar’s Guidelines about not installing both discs. Rockstar has been made aware of the issues that some gamers are experiencing and now it will be only a matter of time before the company responds to the complaints.