Trending
You are at:Home»gaming»Xbox One is back in stock at some online retailers
By sukosaki on Oct 11, 2013 · gaming 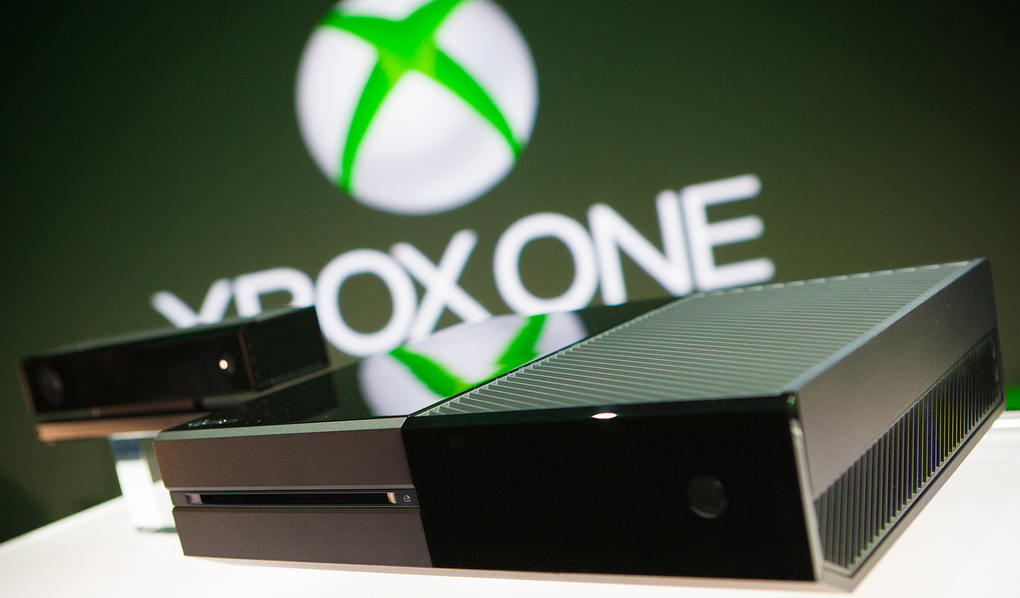 For those of you that are looking to score the new Xbox One video game console, you might be able to find the console online, but the odds that it will ship to you before Christmas are very slim right now. The new Xbox console was introduced earlier this year and it has been the topic of discussion on every forum and around every water cooler at work. Amazon currently has the Xbox One listed as “available”, but the shipping time is not until the 31st of December.

Officially, the Xbox One will be put onto store shelves around the 22nd of November according to Microsoft. The special “Day One Edition” includes a special controller and achievement points for you is apparently still sold out. These days when a new game or console gets released, the first gamers get an ordinary console while the others that wait a little while might get a shot at any sort of special edition the company comes out with. Most of the time, the company offers an exclusive incentive to buy the more expensive version, but with a console this popular, the odds are good that both are going to be sold out.

Other retailers that are still taking orders for the new gaming console include Best Buy, Wal-Mart and the Microsoft Stores, but they are also still sold out. The Playstation 4 is also selling just as fast and has been listed as “Out of Stock” on the Amazon and GameStop websites. GameStop is offering several Day One bundles, but after they are added to the cart, you can clearly see they are not going to ship until the 22nd of November. Microsoft has not revealed any numbers on the amount of Xbox One pre-orders at this time, but the company did say that it will be the biggest launch the company has ever done.

The Xbox One features a host of upgraded hardware options compared to the Xbox 360 console. The upgrades include a Game DVR, 8GB of DDR3 RAM, 8GB of Flash Memory, 853MHz processor, 500GB hard drive and Blu-Ray/DVD support. Cloud storage is also available through the game console and that is unlimited, Wi-Fi support, HDMI input and output is supported as well as the DirectX 11.2. The future could bring support for keyboard and a mouse.