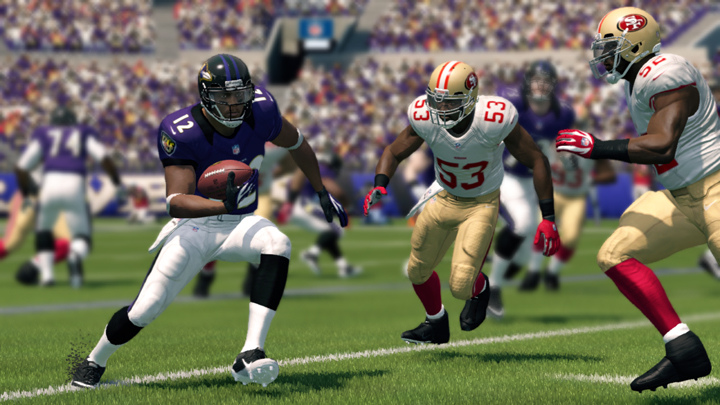 Just like the Madden football games changed the way that football is shown on video game consoles many years ago the brand is about to do it again, but this time it will be with the CoachGlass app for the brand new Xbox One console.

EA mentioned the new option very shortly at the E3 convention this year and really just said that the Madden 25 integration with SmartGlass would be coming in the near future.

Since that was four months ago, gamers are expecting to be hearing more about the possibility with SmartGlass and new games for the Xbox One console.

EA Sports and Microsoft are ready to showcase the new project, called CoachGlass. The app, which will work with the Xbox One and is paired up with SmartGlass to connect to Madden 25, will allow users to control defensive plays during the game with a tablet or smartphone. In short, gamers will be able to become defensive coordinators allowing them to handle play calls and recommending formations that will be a success based on the rivals offense. 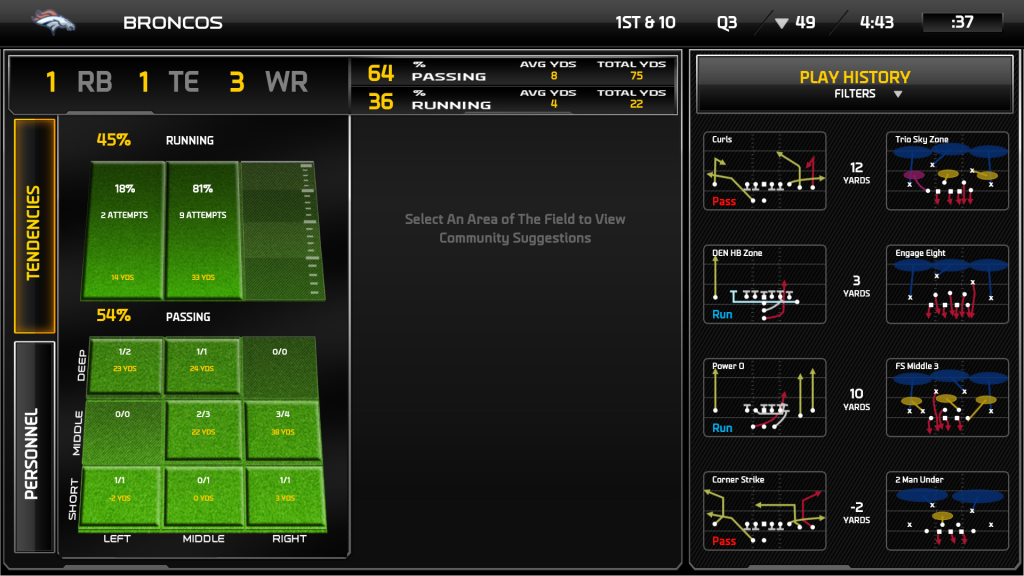 This new app might look familiar and that is because many of you might remember the “Ask Madden” feature. CoachGlass is not exactly the same as that in that it resorts to data that has been collected from the Madden Community and plays that have already been used.

Other information will also be available like whether or not the opposing team likes to pass or run more and the app can also point out the opposing offence biggest threat are before the play starts. EA says that because more people are playing the popular game that recommended plays will be more efficient since it will be based on the history of other plays that have been successful to other players.

CoachGlass is going to bring a whole new experience for gamers to the Madden franchise, while one example points out that you could have a friend working on defensive plays while you play your team through the offensive plays.

The Xbox One will be on the market next month and CoachGlass will also be ready to download for iOS, Android and Windows 8 devices. There are plenty of videos that you can check out if you want to get a feel for the application before you use it.