Trending
You are at:Home»Android»C Spire updates HTC One to Android 4.3
By sukosaki on Oct 12, 2013 · Android 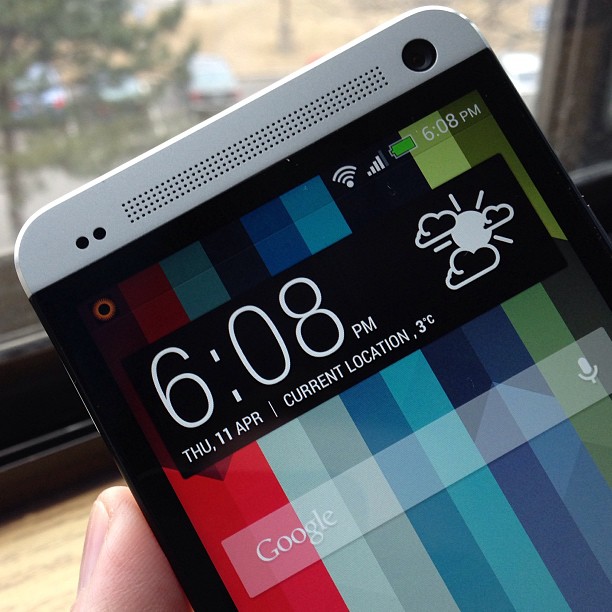 Most of the time when an update is ready for a high end device, the major mobile carriers in the United States are getting that update out to users faster than the smaller, regional carriers do. That is not going to be the case if you have the HTC One on the Verizon Wireless or T-Mobile network as C Spire just announced that it will be sending out the update soon. HTC has confirmed the update via the product support page, noting that C Spire will be getting the updated software to users sooner than later.

Verizon Wireless has been notably slow when it comes to getting updates sent out to users that have smartphones on the network, but T-Mobile is not usually in the same category. This time, it looks like T-Mobile is also going to be slower than AT&T or Sprint when it comes to the update for the HTC One. US Celluar is also not on the list for Android 4.3 Jelly Bean updates to the HTC One at this point and since C Spire is actually the 8th largest mobile carrier in the United States, it makes some wonder.

Verizon Wireless did confirm that the update was coming and is still on track for the second part of October, so there is little to worry about. The latest information that came from T-Mobile regarding the update was that the company would have it ready by the end of the month as well. Even though users are waiting a little longer, the update process should be complete through the end of October. The update on the C Spire network is version 2.04.563.3 and will come with Android 4.3, as well as an improved Sense user interface.

You can check manually for the update by going to Settings > About Phone > Check for updates, if you have not seen the notification up to this point. The HTC One has been on the market for about 6 months now and it has sold very well since it was introduced. The phone features a 4.7-inch 1080p HD touch screen display, quad-core processor, 4MP UltraPixel camera on the back side and support for Bluetooth, Wi-Fi connections, NFC technology, DLNA, HDMI and the popular mobile hotspot feature.