Trending
You are at:Home»Gadget News»HTC smartwatch and tablet WILL BE SOMETHING NICE?
By Ollie Green on Oct 21, 2013 · Gadget News 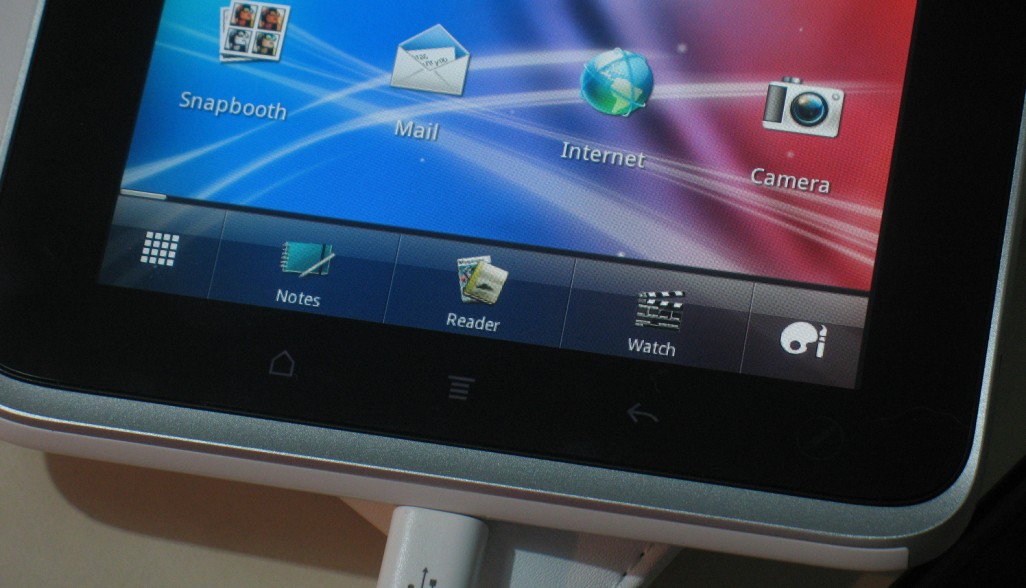 HTC always seem to be in the wrong place at the wrong time. They have released tablets in the past, but without much success, and since then both Apple and Samsung have managed to take great strides in the tablet market.

HTC’s CEO Peter Chou has even admitted to working on a smart watch with Microsoft back in 2004, but the idea was put to sleep in 2008, four years after the project failed to gain traction.

However, in an interview with Financial Times, Peter Chou has discussed his ambitions for the future of HTC, and he believes he may have a better chance at going right where the company has gone wrong in the past.

According to Chou, the failing smartphone company will be working on an HTC smartwatch and tablet combo at some point in the future.

Chou stated in the interview that the first smartwatch manufactured by HTC won’t be in the form of a weak “v1” release, in reference to Samsung’s fairly featureless Galaxy Gear, and that their tablet would be “something nice and disruptive.”

With Samsung still putting millions into marketing, and with Apple’s cult following, it will be interesting to see just how a HTC smartwatch and tablet combo would manage to fight the two tech giants.

I would personally love to see a comeback through the form of an HTC smartwatch and tablet, but unfortunately with HTC’s ongoing decline, it’s unlikely they will manage to claw themselves back out of the dirt, unless they hold the potential to release something truly revolutionary.

I wish HTC the best of luck with their latest endeavor, but I can’t help to think that it will be another unsuccessful attempt to regain themselves and will instead push them further into decline.

Recent rumors also seem to suggest that HTC may be working with Amazon to make a 3D-capable smartphone, and if that doesn’t help them Lenovo may even offer a helping hand by partnering with HTC.