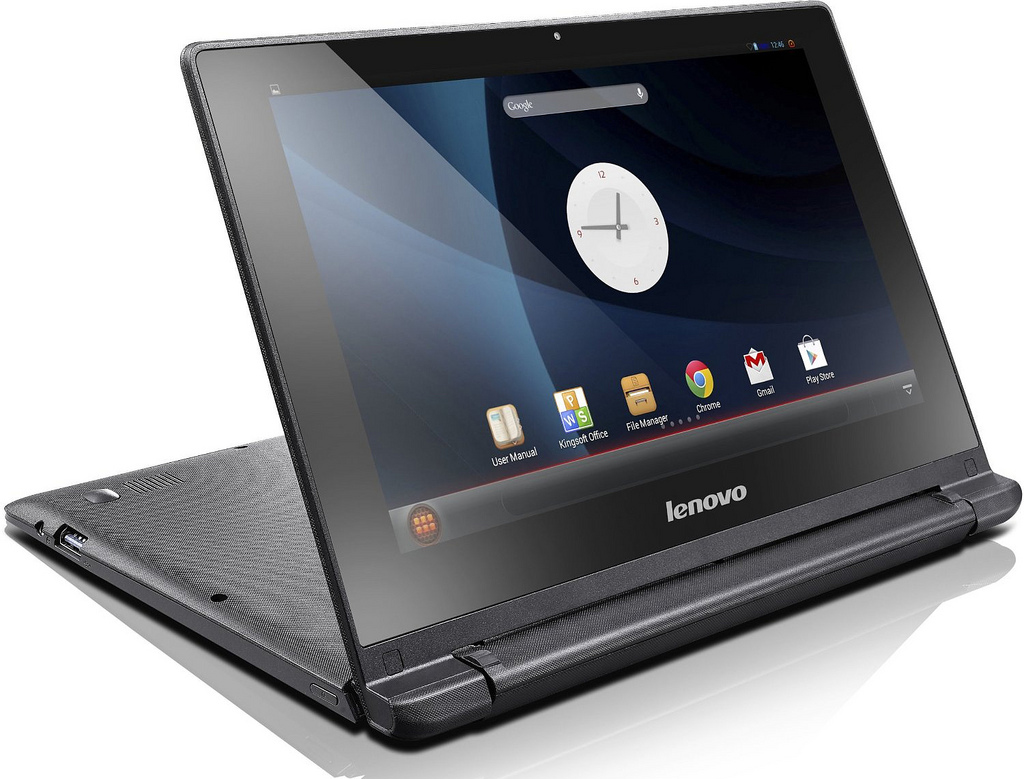 Lenovo is best known for its work in the Windows laptop industry, but it came as no surprise when the company started dabbling in the smartphone market.

While most Lenovo smartphones have been designed for the Chinese markets, Lenovo are trying to walk the bridge to western territory, and a newly announced $250 Android laptop may be a good starting point.

The Lenovo A10 is a $250 Android laptop that has been made in an attempt to capture the market that the Windows RT range of devices has had difficulty with- a market that relies on quick access, portability, and simple web-based office apps or multimedia.

The Lenovo A10 will be powered by Android 4.2 and will have a customized user interface on top to make touchpad and keypad usage much more natural than it would on a normal Android interface.

The device can also be flipped over and the touchscreen can be used to navigate just like a normal tablet. 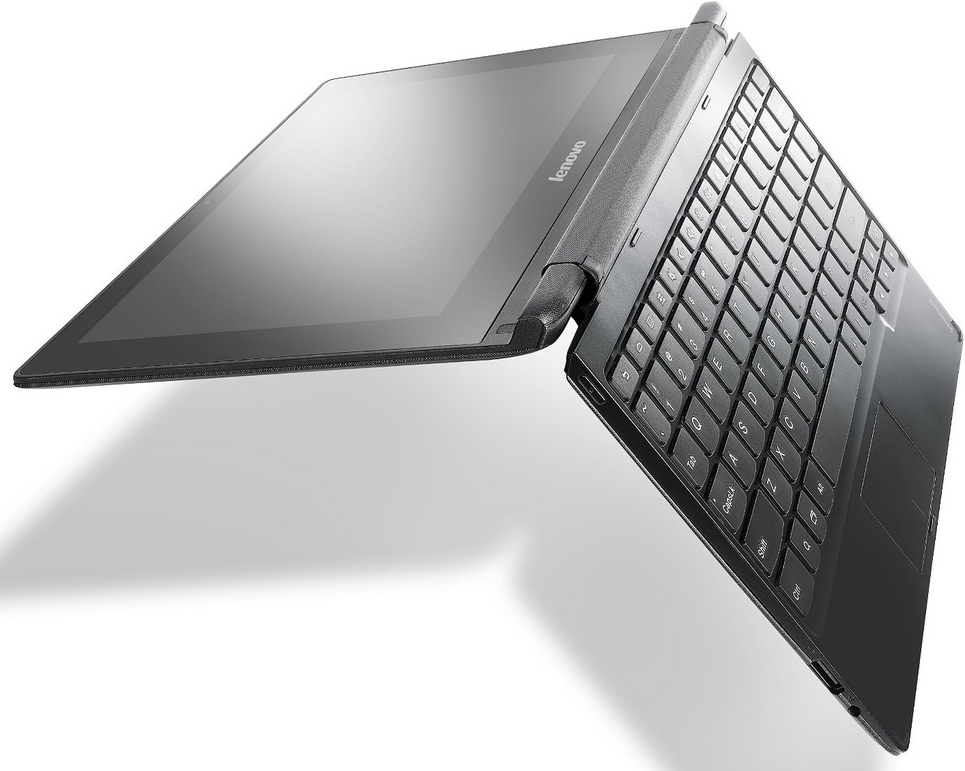 Whilst it’s nice to see Lenovo trying to reach out to new markets, it seems like a strange niche to go for.

Google are already on a roll with their similar Chrome OS laptops and netbooks, and it perfectly fits the roll Lenovo are trying to fill. The only problem is that Chrome OS is already comfortably sat in that very position and I don’t think there is enough space for Lenovo to occupy it as well.

If you’re interested in the $250 Android laptop, it has a 10.1 inch HD screen, a 1.6GHz Rockchip quad core CPU, 2GB of RAM, 32GB internal storage and a battery capable of holding out through nine hours of video playback.

Interestingly, Lenovo have targeted the A10 laptop for the Middle East, Africa, Asia Pacific and parts of Europe, but no mention has been given about a North America launch.