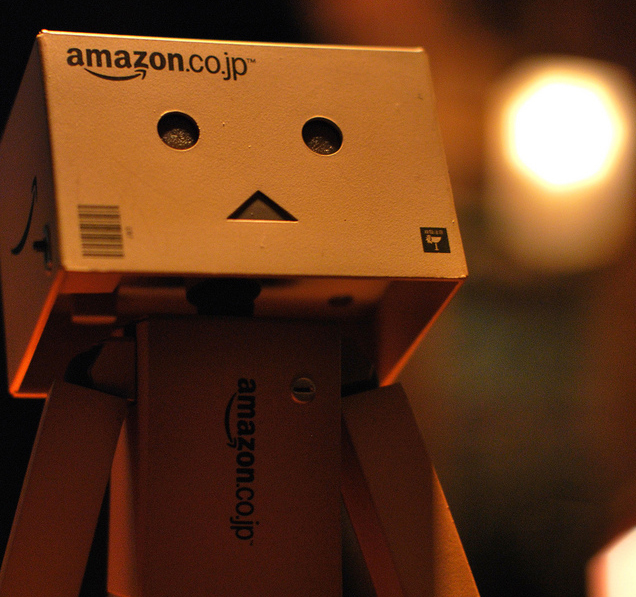 Earlier this year, rumors circulated about a possible Amazon 3D smartphone, but talk about such a handset have since been buried underneath a mountain of talk and tech gossip for other handsets.

However, new information has unearthed, and according to sources reporting to TechCrunch, the Amazon 3D smartphone may be being designed and constructed as we speak, along with a cheaper budget handset.

Unlike a usual 3D smartphone experience that manufacturers like LG have failed with in the past, the smartphone would be powered by four cameras that can track head and eye movement and move the display in correspondence to create a 3D-like effect on the interface.

This feature seems like a strange addition to a smartphone, and it’ll be interesting if the phone ever gains enough traction to go anywhere. Unless the multi-billion dollar electronic commerce giant learns to do something exciting with this 3D effect, it will probably be another attempt at innovation left behind in the dust.

The Amazon 3D smartphone isn’t the only project underway though, and although it’s been denied it in the past, there could still be a budget handset to accompany the flagship.

The budget handset will reportedly be offered for free or at a very cheap price, which will most likely be achieved through various subsiding deals which should be fairly accomplishable for a such a large company.

Apart from multiple sources stating that Amazon are working on it, details are pretty much non-existent for the budget phone.
I’m not all that interested in the Amazon 3D smartphone, but if the budget handset goes for a very good price, I, along with many others, may consider getting my hands on it, instead of getting the upcoming Nexus 5.