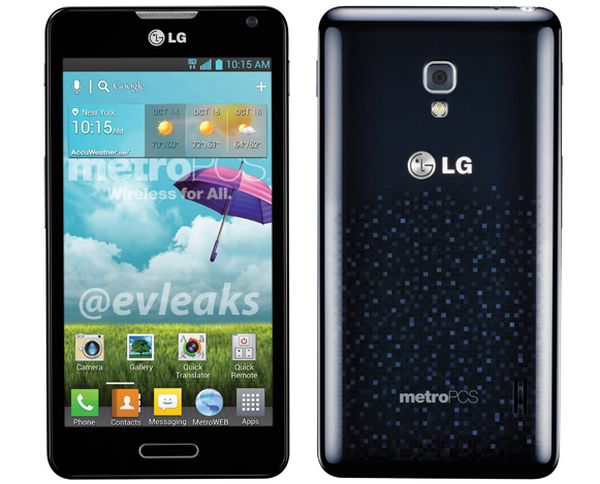 Despite LG being a long way behind Samsung in terms of sales volumes and general popularity in the smartphone market, it seems they are keen to follow Samsung everywhere they go.

Recent news has hit that both Samsung and LG are releasing a new low end smartphone for new mobile networks in the United States.

Samsung will be releasing the previously announced Samsung Galaxy Legend, a device which will most likely have similar specs to last year’s Galaxy Stellar. For recap, the Galaxy Stellar had a 4.0 inch 233 PPI screen, a 3 megapixel camera, a dual core Krait 1.2GHz processor, 4GB internal storage and 1GB RAM, as well as LTE 4G internet capabilities. 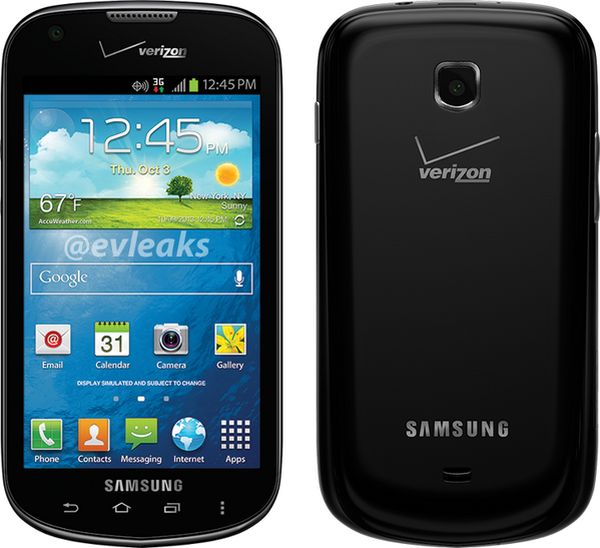 The Galaxy Legend will probably be a slight improvement from these specs, but the pricing will most likely be similar to the Stellar. The Galaxy Stellar was released on Verizon for around $200, so expectedly the Legend will cost around that price range.

On LG’s side of the fence, the new LG Optimus F6 is looking pretty good for its price. The device is already available on T-mobile for $49 upfront with a $10 a month contract, however it will soon be available on MetroPCs for even cheaper.

The Optimus F6 has a slightly larger screen than the Galaxy Legend at 4.5 inches and at a higher resolution too. Inside is the same 4GB internal/1GB RAM deal, along with the exact same dual-core Krait 1.2GHz processor, however the camera snaps 5 megapixel shots and includes a flash.

The full amount you’ll be forking out for the LG Optimus F6 on T-mobile amounts to $290, but if MetroPCs can manage to bring this down to as close to $200 as possible, the LG Optimus will definitely be a better buy than the Galaxy Legend.