Trending
You are at:Home»Android»HTC dual SIM HTC One with microSD card slot Pre-orders Start in UK
By Gadgetman on Nov 28, 2013 · Android 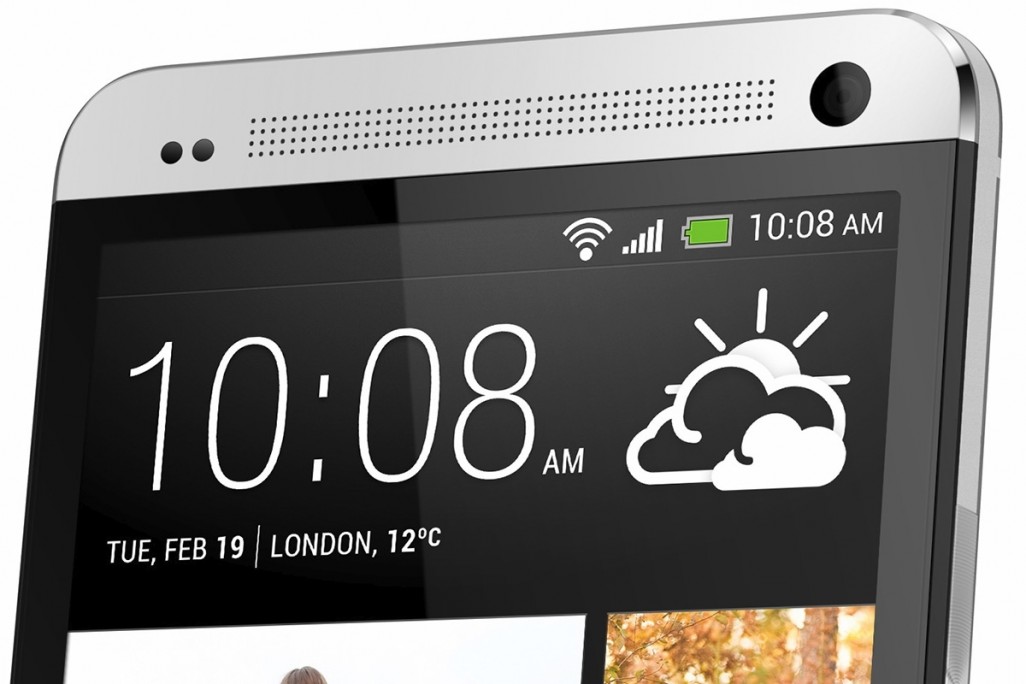 HTC has just announced a reiterated version of it’s 2013 flagship device, the HTC One, and has made it available for pre-order in the United Kingdom. This new HTC One variant has a few differences from the original device, and this includes dual SIM capabilities, and a microSD card slot, as well as a removable back cover.

We’ve seen a dual SIM HTC One device very similar to this already release in China, so it’s likely HTC took that model and adapted it for the UK smartphone market.

Unfortunately, other than the included new SIM card slot and MicroSD card slot, the dual SIM HTC One doesn’t have any other upgrades. Instead, the Dual SIM HTC One is powered by the same 1.7GHz Snapdragon 400 SoC and 2GB RAM found in the original version.

The same LTE connectivity, high definition display and UltraPixel camera are also present, and the device looks fairly similar, despite the inclusion of a removable back cover.

HTC is now the second manufacturer to re-release a flagship handset this year; earlier this month Samsung announced their new Samsung Galaxy S4 that has been upgraded to included a Snapdragon 800 processor instead of the Snapdragon 600.

Perhaps if the new HTC flagship handset had an upgraded SoC as well, it could prove to be a valuable purchase, but with the new Galaxy S4 out there, it seems unlikely that many would be interested in the new HTC device.

We’ll keep you updated on any news on a North American or widespread European release for both of these handsets.