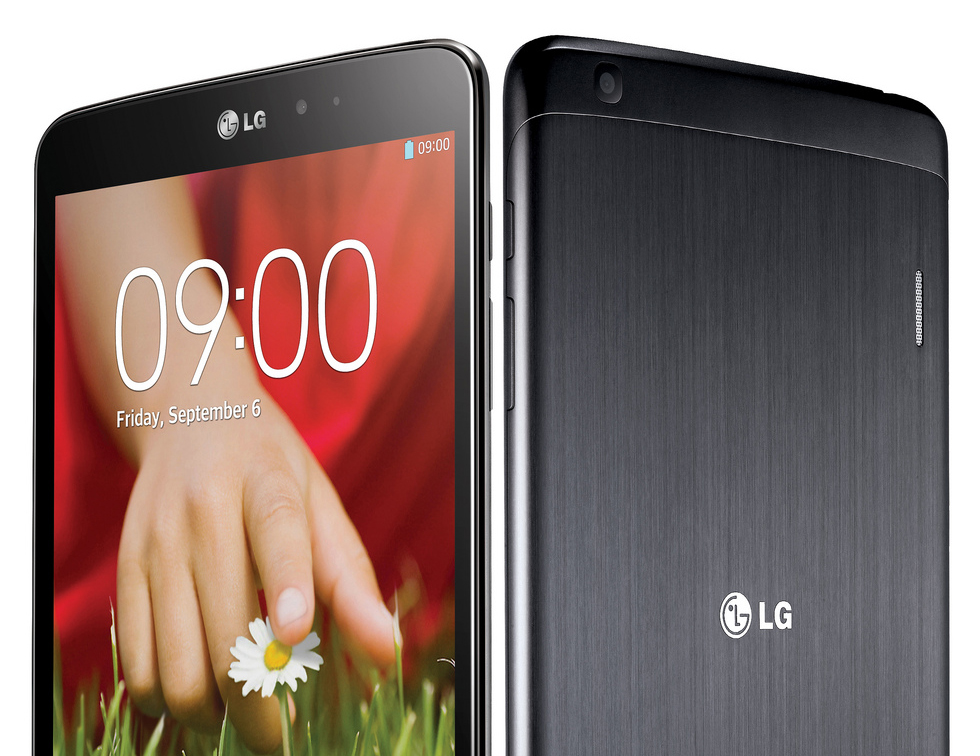 This week, three new devices are planned to enter the Google Play Store, allowing Android users to experience the stock Android OS whilst still backing their favorite Android manufacturer, and debunking some previous rumors about an LG-made Nexus tablet at the same time. 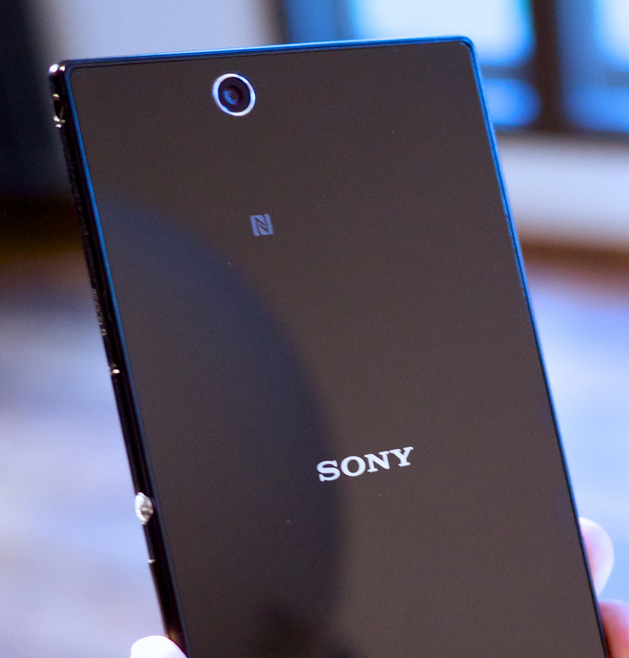 However, this choice by Sony makes sense when you back it up with the second announced device for the Google Play Store this week. That device is the Google Play Edition of the LG G Pad 8.3, making it the second “niche tablet” experience now on the Google store.

I say niche because the 8.3 inch display on the G Pad is slightly out of the norm, and it makes it sit slightly higher above other mainstream tablets that are typically 7 inches in display size. The Google Play Edition LG G Pad costs $349 from the Google Play store, and whilst this price is above both the Nexus 7’s and the newest 7 inch Kindle, it does include a micro SD card and a slightly larger display that is still holdable with one hand.

What’s important to note about this is that the new Google Play Edition LG G Pad is in fact the LG-V510, which we previously thought may be a new tablet lineup for the Nexus range.

The third and final device is a white edition of the 2013 Nexus 7 – not exactly fascinating news, but if you want a white version you can now pick that up for $270.