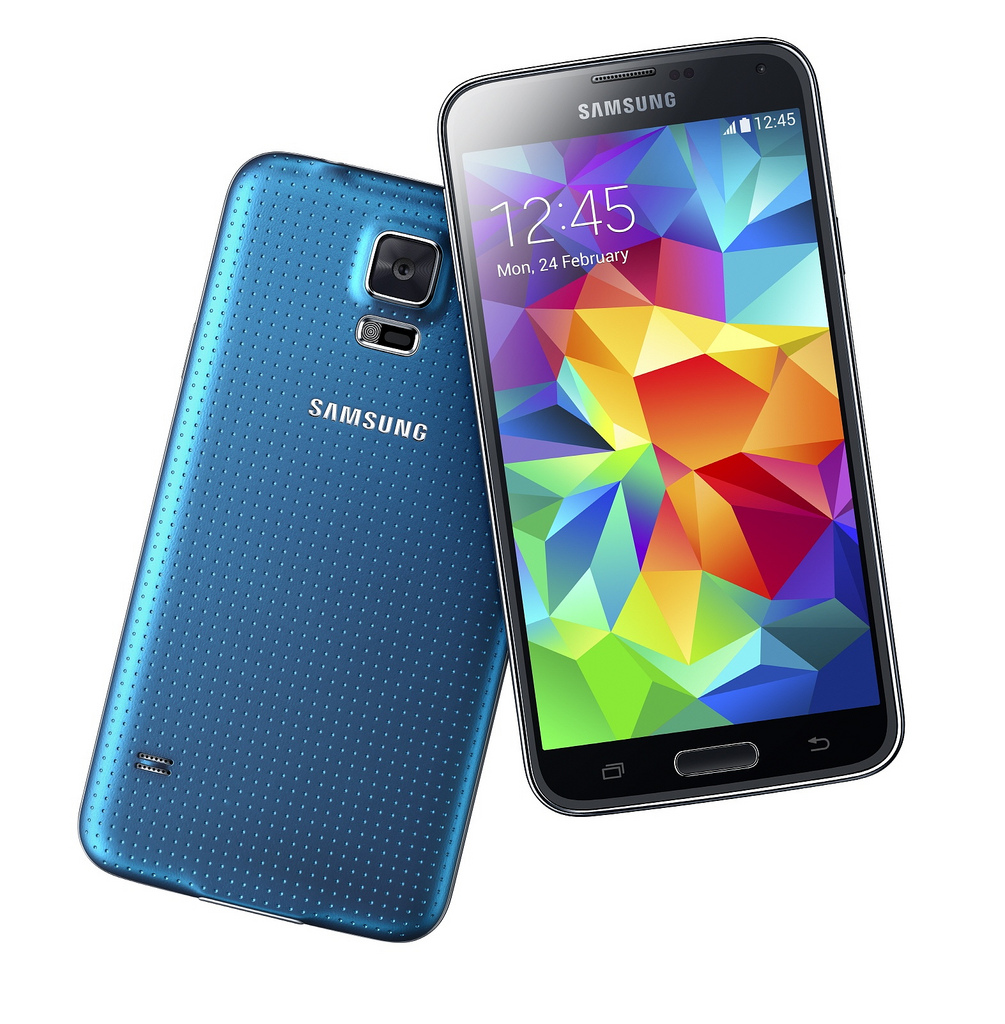 As expected, Samsung have used MWC to host their ‘Unpacked 5’ event, and with it came a brand new Galaxy flagship, and not one, but two new smart watches. Whether you were excitedly waiting to hear the news, or you’re simply curious to find out what happened at the event, read on as we go over the event and take a look at the newly launched devices.

As expected, the Unpacked 5 event’s main star was the Galaxy S5 – The device has had some considerable upgrades to it’s predecessor, but overall the device is nothing like we imagined.

Firstly, despite all of the previous rumors and material related to the user interface on the Galaxy S5, the device still has the same TouchWiz UX that has become an icon for all Galaxy smartphones currently on the market. We first thought the Galaxy S5 might have a similar UI to the recently announced NotePRO range, but clearly that is not the case. Instead, we have something that is a mix of the two. However, the UI certainly has a closer resemblance to TouchWiz than it does to the Magazine UX. So what about the rest of the device?

Yes, there are more pixels on the Galaxy S5, but not as many as we first believed. A lot of reports seemed to suggest that 2014 was the year of mobile 2K, but we’re yet to see any top manufacturer announce such a device. The Galaxy S5 has a 1080P panel, just like it’s younger friends, and the screen size has been boosted from 5 inches to 5.1 inches. No details on the exact resolution yet, but I expect Samsung will have done something to try and make the Galaxy S5’s display look a little better

The Galaxy S5 does unfortunately only have 2GB of RAM, which is quite odd really, considering that the Note 3 had 3GB, and the Xperia Z2 also has been announced to have 3GB.

With great power comes great responsibility, and in the terms of a smartphone, this means better battery life. We were hoping the Galaxy S5 would come with a 3,200mAh battery, but unfortunately it only comes with a 2,800mAh battery, which is a slight improvement from the Galaxy S4’s 2,600mAh juice box.

The camera on the other hand has had a major improvement. Firstly the device can now shoot pictures of up to 16 Megapixels, and it can also record 4K video.

The overall design cue for the Galaxy range has changed, again. This time, instead of going for faux-leather back cover, the Galaxy S5 comes with a perforated back cover that is reminiscent of the first Nexus 7 device. As per usual, the device will come in various different colors at launch, and more colors will probably be released throughout the year. The rest of the handset still feels like a Galaxy device.

Focus on Fitness and Security

Samsung has put a lot of focus into fitness and security this year- firstly, the Galaxy S5 has been given a fingerprint sensor that can act as a lock code, and secondly, the S Health app has had a massive overhaul to help owners track, monitor and work on improving their health.

So far, the Galaxy S5 has not been given a firm release date or price plan, but we’d expect the device to arrive some time in April, for perhaps around $600-800.