Trending
You are at:Home»Gadget News»Sony Xperia Z2 Showcased at MWC
By Gadgetman on Feb 24, 2014 · Gadget News 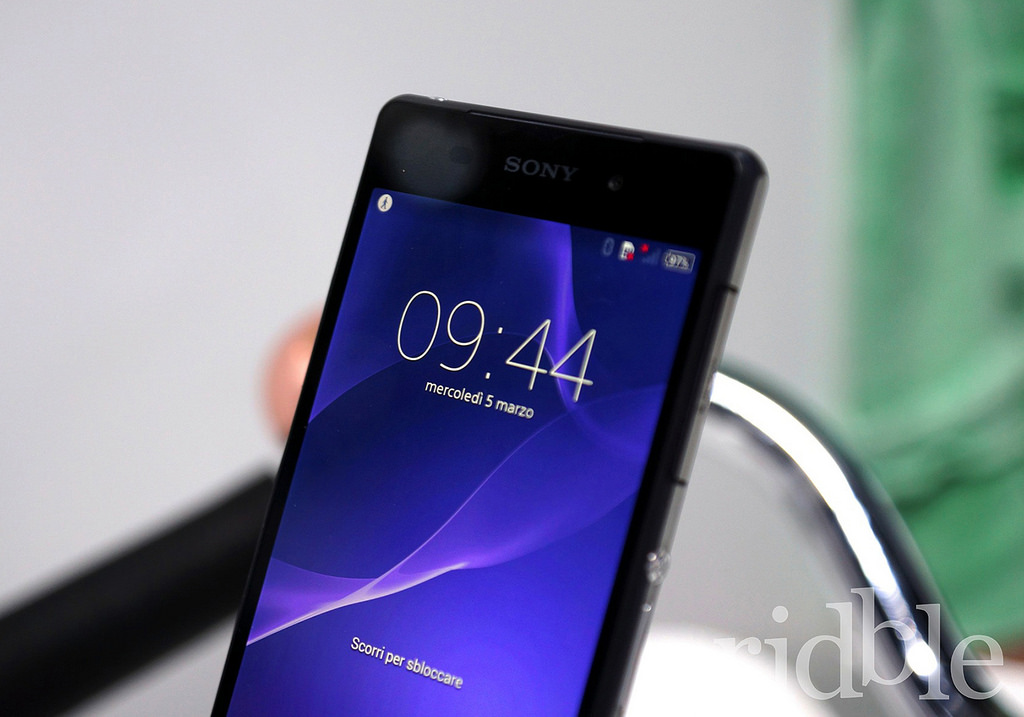 The next flagship device by Sony has finally been unveiled, and since today it has been put on show for the visitors of MWC to get their hands on.

Unlike the previous code names for the device, the next flagship has been officially named the Xperia Z2, and it’s hardware specifications are pretty much on point with previous rumors and speculations.

As expected, the new Sony Xperia Z2 comes with a massive 5.2 inch 1080P Triluminos display, and also interestingly comes with a new imaging technology, which has been named Live Color LED, which should apparently help with creating brighter, more evenly spread lighting.

On the inside, the Sony Xperia Z2 has been confirmed to come packed with a Snapdragon 801 chipset; a brand new SoC that offers full LTE support. The new LTE-supported Snapdragon 801 also has a maximum CPU clock speed of 2.45GHz, although the processor in the Z2 is just 2.3GHz. Display resolution support has been increased as well, and RAM speed has been boosted, which is great, because the Z2 comes with 3GB’s worth.

The Snapdragon 801 will also support 4K video recording, which brings me to my next point – the Z2’s camera.

Like previously rumored, the Z2 will come with a beautiful 20.7 megapixel camera capable of recording full 4K at 120fps. Finally, the Xperia Z2 will come with a much needed micro SD card slot for additional storage space. It’s likely the smartphone will sell a 16GB & 32GB model.

No details yet on pricing, but it’s likely the Z2 will be priced similarly to last year’s Z1. In comparison to the Galaxy S5, the Z2 will definitely be a cheaper buy, but we have yet to see what the S5 will have to offer. We’ll keep you updated on all things MWC this week.