Trending
You are at:Home»Camera Reviews»Sony Alpha NEX-F3 and Sony SLT-A37, affordable ILC and DSLR with 16MP CMOS sensor and tilting LCD
By Gadgetman on May 18, 2012 · Camera Reviews

Earlier this month Sony released a rugged but otherwise stylish compact camera, Cyber-shot DSC-TX20. While it was built to withstand a few knocks and water submersion, it was never an option for professionals and amateur photographers. TX20 was a casual point-and-shoot digital camera with limited functionality. Fast forward to today, the company finally announced two new cameras suited for advanced photographers – Alpha NEX-F3 and SLT-A37. These two are budget-friendly options and sell for US $599 with 18-55mm kit lenses. 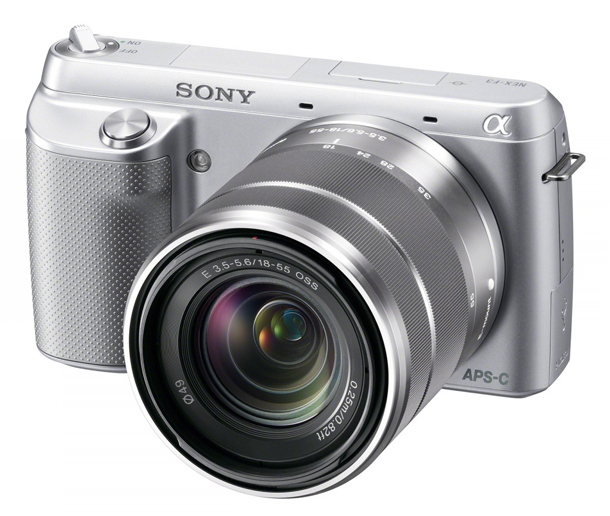 Alpha NEX-F3 is a mirrorless interchangeable lens camera (ILC) with a 16.1MP Exmor APS HD CMOS sensor. Like Samsung MV800, it has a tilting LCD screen which you can turn 180 degrees. That means you can view the screen face forward when taking self-portraits and small group shots. Sony also added a built-in flash to Alpha NEX-F3, eliminating the need for external flash which came as a bundle in previous iterations. The camera is compatible with FDA-EV1S, an accessory perfect for those who want an electronic viewfinder option. Key specs of Sony Alpha NEX-F3 are as follows:
• 16.1-megapixel APS-C CMOS sensor
• 3-inch, 920k-dot tilting LCD
• ISO: 200 to 16,000
• Video recording: 1080p full HD
• Image format: JPEG, RAW
• Bionz image processor

Alpha SLT-A37 is an entry-level DSLR with the same 16MP sensor found in NEX-F3. It also has a 180-degree tilting screen much like the ILC announced with it. It has a built-in 1440k-dot resolution electronic viewfinder. Key specifications of Sony Alpha SLT-A37 are detailed below: 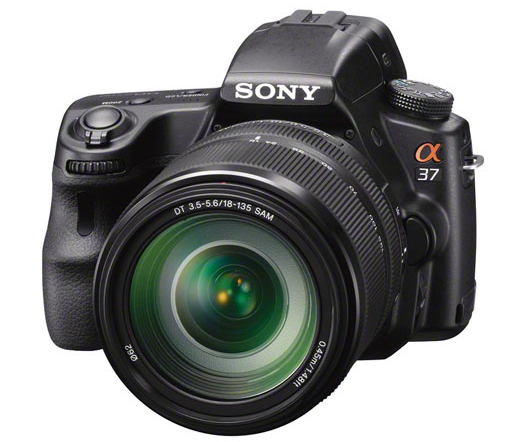