Trending
You are at:Home»Featured»Sony Xperia Tablet Z – the world’s thinnest and lightest 10.1” tablet packs a punch and is coming to Japan
By Gadgetman on Mar 12, 2013 · Featured, Tablet Reviews

Sony has been relatively successful on the mobile market when it comes to smartphones, but much less so when it comes to tablets – their designs, despite being innovative and well received by tech lovers, were not that popular with the general public, and the high price definitely did not help things wither (remember the Sony Vaio P series?). 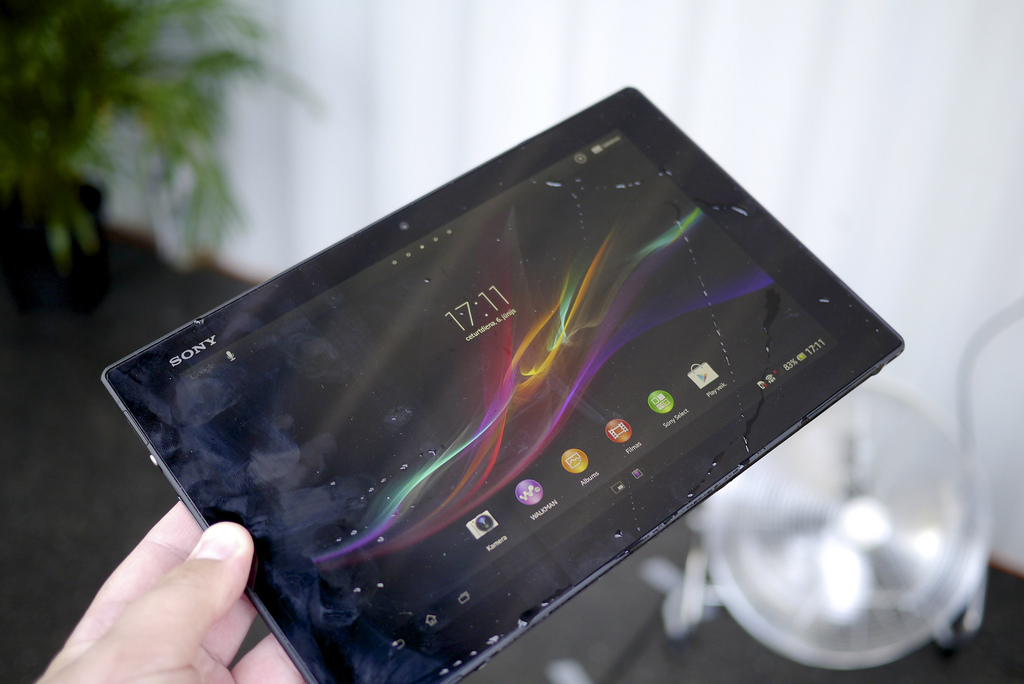 The company has now announced the Xperia Z – a high end smartphone with a new design and the latest hardware under the hood – to the whole world, but they’re being a little more conservative and reclusive with the Tablet Z, which has only been announced in Japan for now. We don’t know all that much about the finer details, but we did get enough information to provide you with a good outlook on the new device, and it definitely looks great.

The Xperia Tablet Z is pretty much an oversized Xperia Z – but hold on, it works really well in this case! It’s a lot like the case with the iPhone 3GS and the first iPad – they’re essentially the same device, only one is larger. That’s a good thing, since the Xperia Z is an awesome smartphone, and it packs enough performance to power two tablets (well, OK, two budget tablets, but still…). 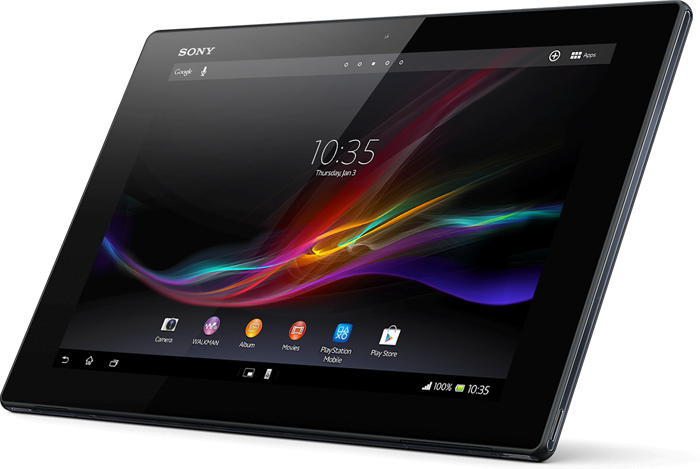 The Xperia Tablet Z has a much stricter look, and that makes it more attractive. The build quality seems to be on a high level thanks to the sandwich construction and metal/glass/rubber combination of materials – and yes, the Tablet Z will also be water and dust resistant (which seems to be a surprisingly common trend in Japan for some reason).

The hardware packed inside the Xperia Tablet Z is just as good as what you’ll find in any other high end tablets. The device will have a quad core Snapdragon processor running at 1.5 GHz, 2GB of RAM, 32 GB of onboard storage space and a micro SD card slot (maybe this is Sony’s way of making up for some of the less popular previous products?), as well as an 8.1 MP camera on the back (in addition to a 2 MP front shooter), NFC and LTE radios and of course, all the other communication options a normal tablet should have, including Wifi, Bluetooth, GPS, HDMI out and more. 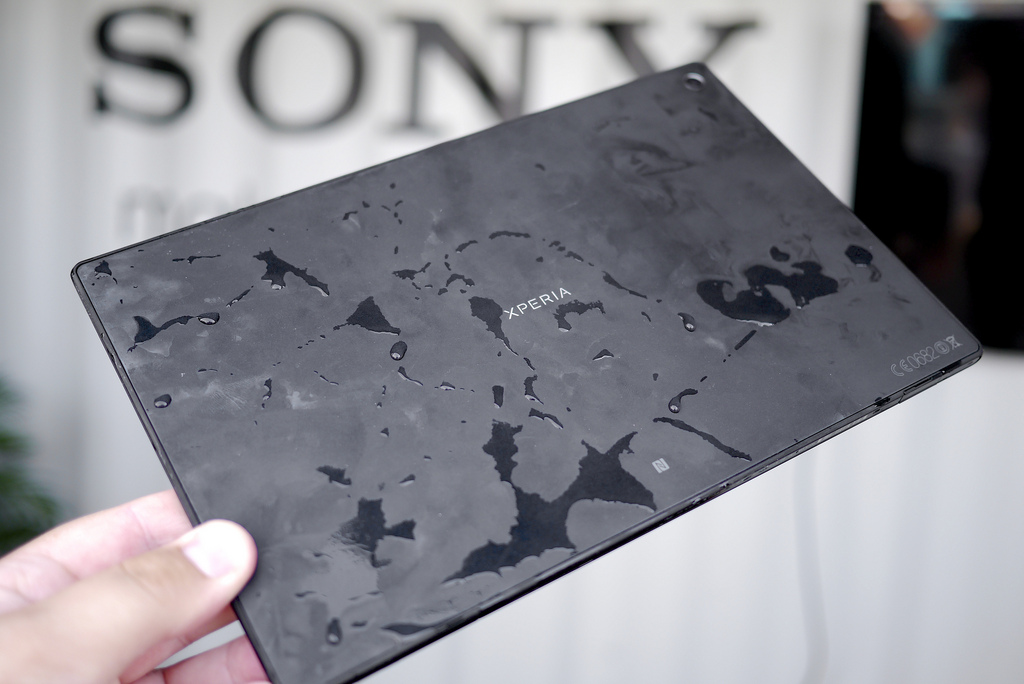 The 10.1 inch display will have a resolution of 1920×1080 pixels, which is a bit less than what you’ll find on its direct competitors, but still good enough to provide a great picture quality, especially since the screen will be augmented by Sony’s proprietary Mobile BRAVIA Engine 2 enhancements.

Just like the Xperia Z, the Xperia Tablet Z will also come with Android 4.1.2 Jelly Bean out of the box – no word about 4.2, but I’ll go ahead and assume they will have an OTA update ready at about the same time as the smartphone. Android 4.1 is still more than enough for anything, and its smooth interface deserves to be seen and experienced, that’s for sure.

There’s no word on the price of the Sony Xperia Tablet Z, but we do know it’s coming soon to Japan – most likely, you’ll be able to see it in stores and order it online this spring. The Tablet Z looks like a great high end tablet that can take not only on the iPad, but also on Microsoft’s Surface (well, the hardware, anyway). Hopefully, Sony will decide to release it in the West, as well – the sooner we get it, the better.