Trending
You are at:Home»gaming»Minecraft for Xbox 360 may be getting PC texture packs
By sukosaki on Sep 10, 2013 · gaming 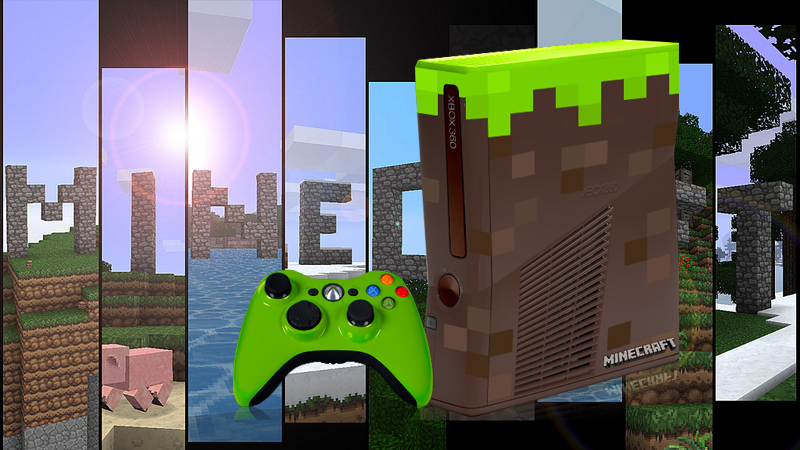 A recent tweet has left a suggestion that gamers that play Minecraft: Xbox 360 Edition might be able to get texture packs previously only available for the PC. The tweet comes from 4J Studios and claims that “Microsoft legal is investigating PC texture packs on Xbox – seems more complicated than you’d think. We’re waiting to hear back from them.” That immediately got gamers all over the world excited while at the same time brought forward more questions about the probable new texture packs. Follow up tweets came through and fans were asking if the new texture packs would be “game-related” similar to those that were released like the Mass Effect “Mash Up”.

4J Studios was quick to reply stating that they did not think the new downloadable content would be game related, in fact, it would be more of a style related texture pack. 4J Studios is certainly ready to bring textures that have existed on other platforms to the Xbox 360 Edition, but Microsoft would like to make sure they can properly credit the individuals that came up with the texture originally for the PC. Many gamers are still left hoping that they will see mod support in the future, but that seems very unlikely right now.

The Xbox 360 Edition of Minecraft recently started to handle in game texture packs since the support was added in the most recent Title Update 12. The Mash Up pack that was released after the update allows users access to more than 36 skins and textures that are based on the Mass Effect world. Even though Microsoft is just starting to look into the release of the PC textures, there are no exact dates as to when gamers are going to see them in the Xbox Games Store.