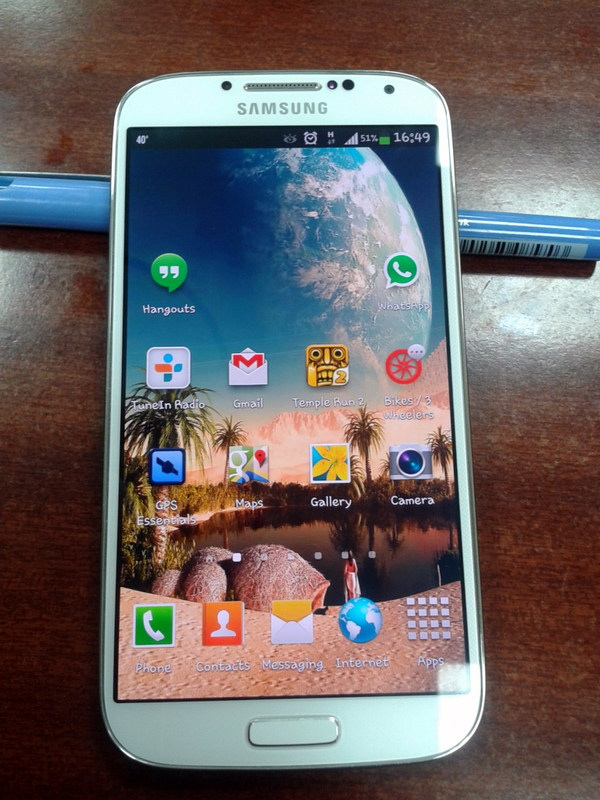 Last year’s flagship from Samsung, the Galaxy S III will have most of its update releases in November as well, with it landing first on Sprint on 11/6, and then 11/13 on AT&T, followed by 11/22 and 11/25 on Verizon and T-mobile respectively.

Finally, the Galaxy S4 Active, the more durable dust and water resistant variant of Samsung’s 2013 flagship will have a release on 12/24 for AT&T, however dates for other networks are not specified in the Best Buy Android 4.3 leak.

It’s also important to remember that Best Buy weren’t meant to share this information with the general public, which means these dates certainly aren’t set in stone. Although the updates will most likely come over the next three months, changes in schedule may happen depending on whether updates are ready or not.

Hopefully though, these dates will remain as solid dates for the much needed 4.3 update for Samsung’s most used smartphones.

Another interesting piece of news to come from this recent leak is that Samsung’s Galaxy Gear has managed to sell fairly well at Best Buy, but returns for the device were a massive 30%. I suppose that shows that Samsung aren’t quite ready to wow the world with an innovative smart watch just yet.