Trending
You are at:Home»Android»Google October 24 Event Invites Sent Out, But No Nexus 5?
By Ollie Green on Oct 19, 2013 · Android 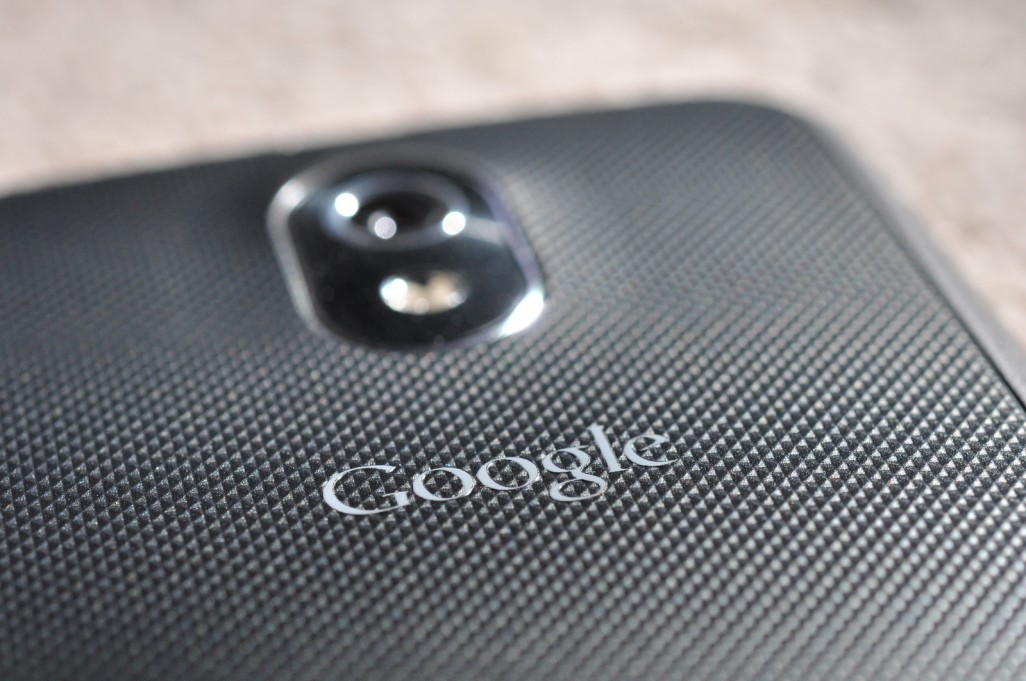 Google has spent the last two days emailing out Google October 24 event invites to various members of the press and related journalism sites, but surprisingly it may not have anything to do with Nexus 5 at all.

Instead of mentioning anything about Nexus 5 or Android 4.4 KitKat in the invite, the company behind Android instead seems to be focusing on the Google Play store.

With the quote “Join us for a night out with Google Play” followed by “Music, movies, games, and a special performance by Capital Cities,” it is sounding like the Google October 24 Event invites are welcoming people to come and witness a grand show of the completion of the recent transitions in the Google Play store.

The Google Play store has gone from being a simple smartphone applications store to being a full on one-stop-shop for music, movies, books and other forms of media and entertainment, and it’s simple user interface and integration within the rest of the Google ecosystem make it an easy rival to Apple’s iTunes store.

Although the Google October 24 event invites don’t mention it, it’s likely Google will have the event recorded live and streamed to YouTube for anybody to watch online, as they have made this a usual occurrence with their press events.

It seems odd Google are announcing an event this close to the release of the Android 4.4 and Nexus 5 release without making a big thing out of it- perhaps the success of the Nexus 4 and the hype following this year’s version is enough publicity for Google as it is already, and I expect that even if Google suddenly made the Nexus 5 available to buy tomorrow, it would sell out incredibly quickly.

Thanks to many leaks from both official and unofficial sources, we now know more about the Nexus 5 than ever, and a press event for the handset would serve us no purpose other than to open the floodgates and finally allow us all to get our hands on the device.