Trending
You are at:Home»gaming»Kingdom Hearts HD 2.5 Remix coming to Playstation 3
By sukosaki on Oct 14, 2013 · gaming 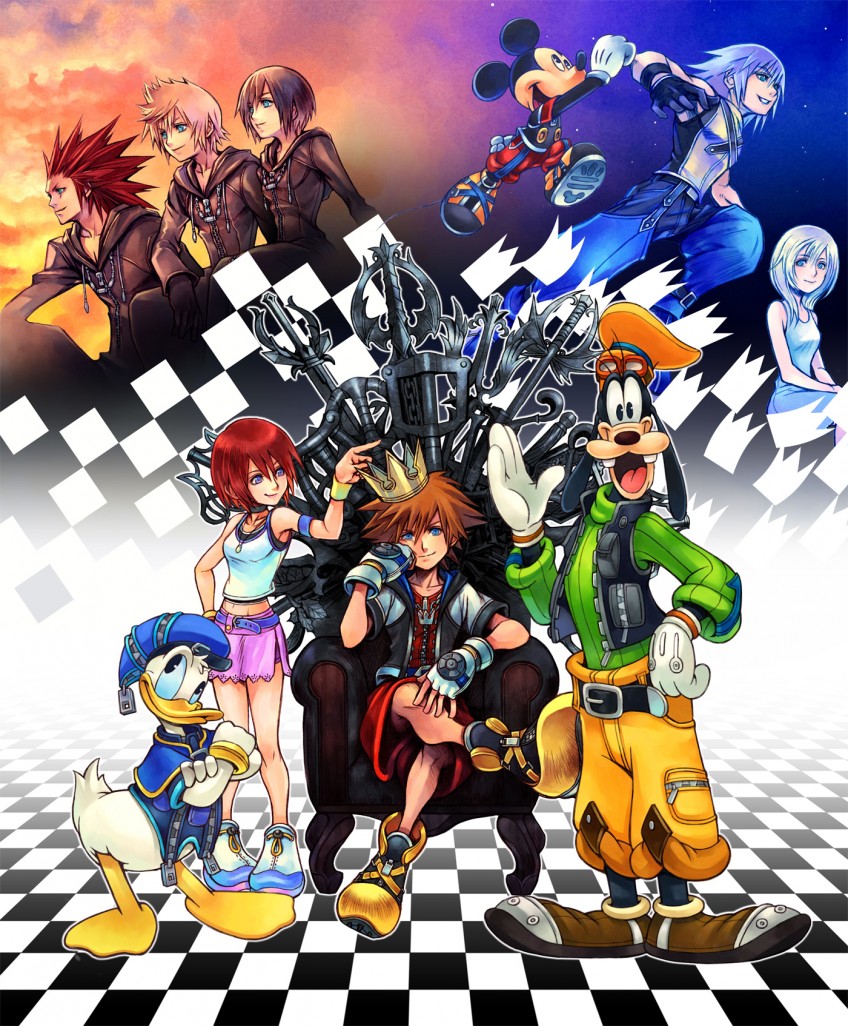 Neither of the two games have been released in the United States, so this might be something worth getting excited about. Also included in the package is more cut scenes from the Nintendo DS game Kingdom Hearts Re:coded. The hints that this was coming have been out there for a little while now, so it should not be too surprising to those that are following news in the gaming world. Square Enix, which is the company that is putting the compilation out, put a lot of effort into the first version, number 1.5 and if you played that, you would have seen the sequel coming.

The idea behind the new release is to bring all gamers that have not played the first two Kingdom Hearts up to speed before the third installment to the franchise is release for the Playstation 4 and Xbox One. Some gamers might have been too young to know what the game was all about, while others might have lived in an area of the world that was not able to pick the game up once it was for sale. Either way, the information put into the compilation games should get you back on track and ready for the newest release next year.