Trending
You are at:Home»gaming»Playstation 4 and Xbox One to get The Amazing Spider Man 2 game
By sukosaki on Oct 14, 2013 · gaming 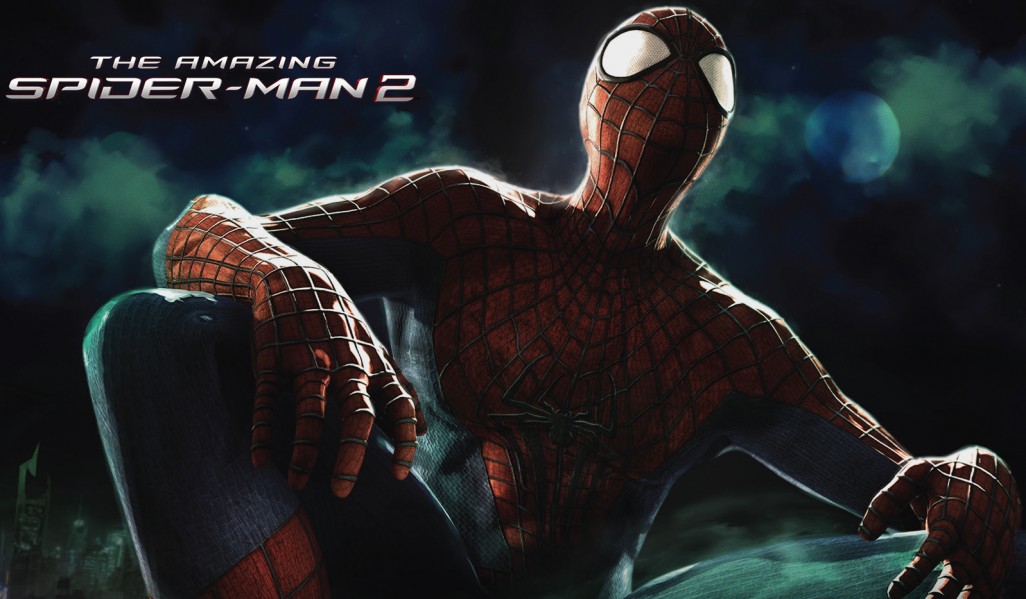 Comic Con brings all sorts of interesting people to one event and besides all of the weird costumes and thousands of gamers in one place, it is a great place to find out about new video games that are coming out. The latest game to be announced by Activision and Beenox is called The Amazon Spider Man 2 and will be ready for purchase sometime in May of next year according to reports. The video game will be the sequel to last year’s game and once it has been sold for the Playstation 4 and Xbox One, it will be available for the Xbox 360, Nintendo Wii U, Nintendo 3DS, Playstation 3 and the PC.

The game is set in third person and brings plenty of action to the table. The game will also reportedly feature an “enhanced” free roaming gameplay that is set in a New York City that has been “greatly expanded” by developers. Beenox studio executive Thomas Wilson said, “We’re giving gamers more abilities, more upgrades, more challenges, and more freedom to progress. And with the game launching alongside the new movie, offering an expanded interactive experience beyond the film, fans of the franchise won’t want to miss playing it.”

Those that are interested should know that you will be going against new enemies along with old friends, battling against a “new threat” in the city. The game is going to put more focus on the main character as Peter Parker and Activision says that you will investigate “the complicated motivations and unique personalities behind the menagerie of Marvel menaces threatening Manhattan.” Not only will the game be enhanced and the map become larger, the new game will feature a new “Hero or Menace” system that will incentivize the way that you play your super hero.

The new system will work much like a similar system did in the game Fable, were users are rewarded for doing good things. In The Amazon Spider Man 2, users will be rewarded for crime fighting behavior, while consequences will be added when criminality takes over in place of the crime fighting. The game is likely to be a very popular hit next year selling millions of units before the busy holiday season arrives.