Trending
You are at:Home»gaming»Grand Theft Auto Online gets update sent out to PS3 owners
By sukosaki on Oct 11, 2013 · gaming 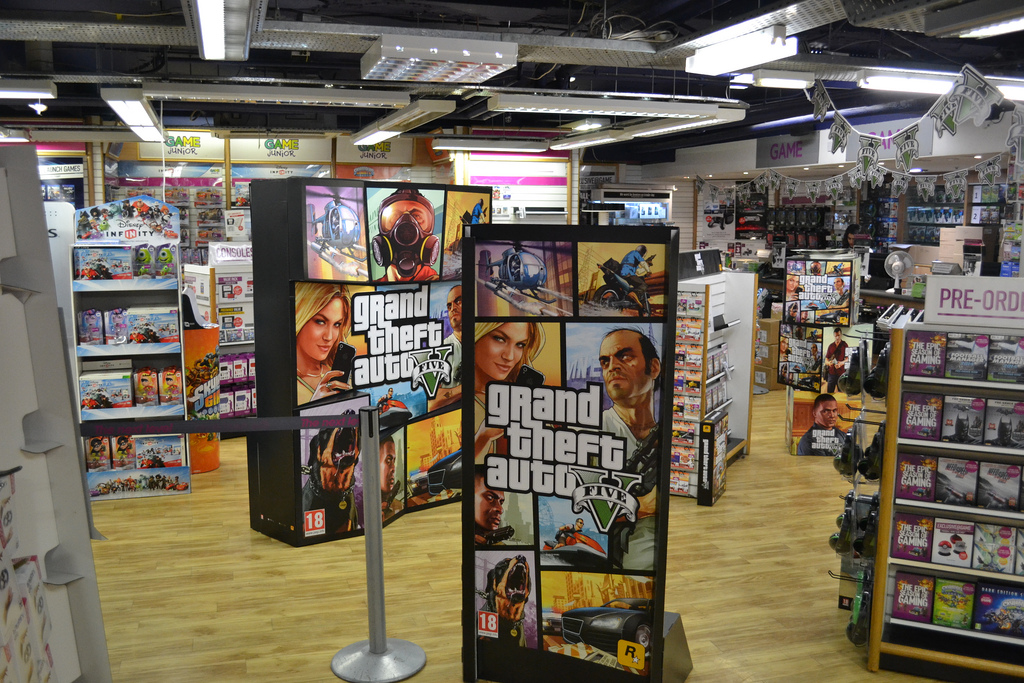 Rockstar games has hit the jackpot when it comes to games like the Grand Theft Auto series there is no doubt about that. Recently, Grand Theft Auto Online was updated and now a second major update has been sent out to those that have the PlayStation 3 and the Xbox 360. Rockstar games recognized that the game was causing issues by not saving the progress of players and other technical bugs that have been reported by gamers.

According to Rockstar Games, “This title update will resolve the cause of players losing their gameplay progress except for some specific instances where players purchase a vehicle and the save does not occur due to a cloud save failure. A fix for that particular issue is being worked on and we will provide an update as soon as we know when this will be resolved.” This announcement was posted on the Rockstar Games Blog within the last 48 hours.

The update is going to fix more than one issue that caused characters to be deleted or simply for them to lose their progress in the game. The game also suffered from infinite loading screens, sky cams and user interface pieces that were missing between jobs. Certain jobs were locked out of “replay” mode and there was issues where players would get stuck in the mod garage during the job that requires them to re-spray a motorcycle. Players were also reportedly getting stuck in other locations within the game, losing guns or ammo and where races would end early because players spawned too far ahead of others in the race.

The list of problems does not stop there either as gamers also complained about network errors during the Last Team Standing mode. Some of the update was devoted to bringing new features to the game as well, including more clarification around when a player is using a temporary character during the Cloud server outages and the monetary penalty was removed from when a player gets killed in a One on One match.

Rockstar also posted on its blog saying, “We apologize for the problems some players have been experiencing with lost characters or game progress due to this issue. Please stay tuned for updates as we continue to investigate this.” This is the second major update issued in the last two weeks.