Trending
You are at:Home»gaming»At least two titles from Ubisoft will skip Nintendo Wii U
By sukosaki on Sep 11, 2013 · gaming 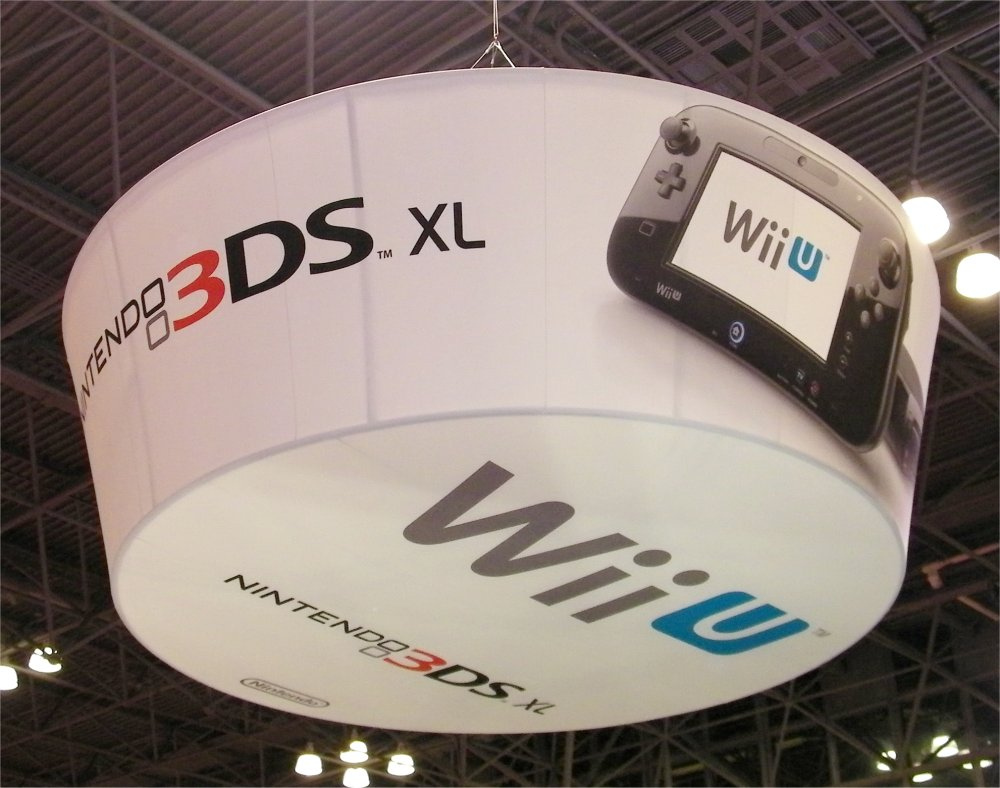 The Nintendo Wii U console has not exactly been getting a very good response lately and a new report could suggest that game makers are thinking the same thing that consumers are thinking. Nintendo recently cut the price of the Wii U console $50 with hopes of getting more consumers to at least take a look at it before the busy holiday shopping season. The question is whether the discount is enough to warrant the extra attention or not. The sales might get a little boost, but the odds are not as good when it comes to deciding whether the discount will be able to save the struggling console.

The Nintendo Wii U console should have been discounted a long time ago and even though it comes with motion sensors, like the Wii, a new tablet like touch screen controller of sorts and a whole new gaming experience, the Wii U console just never made waves in the gaming world. Nintendo has promised a new lineup of games this fall and a new Nintendo 2DS handheld console as well. The games still might not be enough to get gamers around the world to pick up the new console.

Ubisoft is one game company that seemingly has similar feelings about the console. A new report suggests that it will be skipping the gaming console with at least two of its new titles. The two titles include Assassin’s Creed Liberation HD and the Valiant Hearts: The Great War. The first game is already released for the PS3, Xbox 360 and the PC, while the latter is released on the PS3, PS4, Xbox One, Xbox 360 and the PC. Ubisoft is going to be switching some of its focus on the smartphone/tablet gaming market that is turning out to be a hot bed of competition as of late.