Trending
You are at:Home»gaming»Diablo III shows up for PlayStation 3 and Xbox 360
By sukosaki on Sep 6, 2013 · gaming 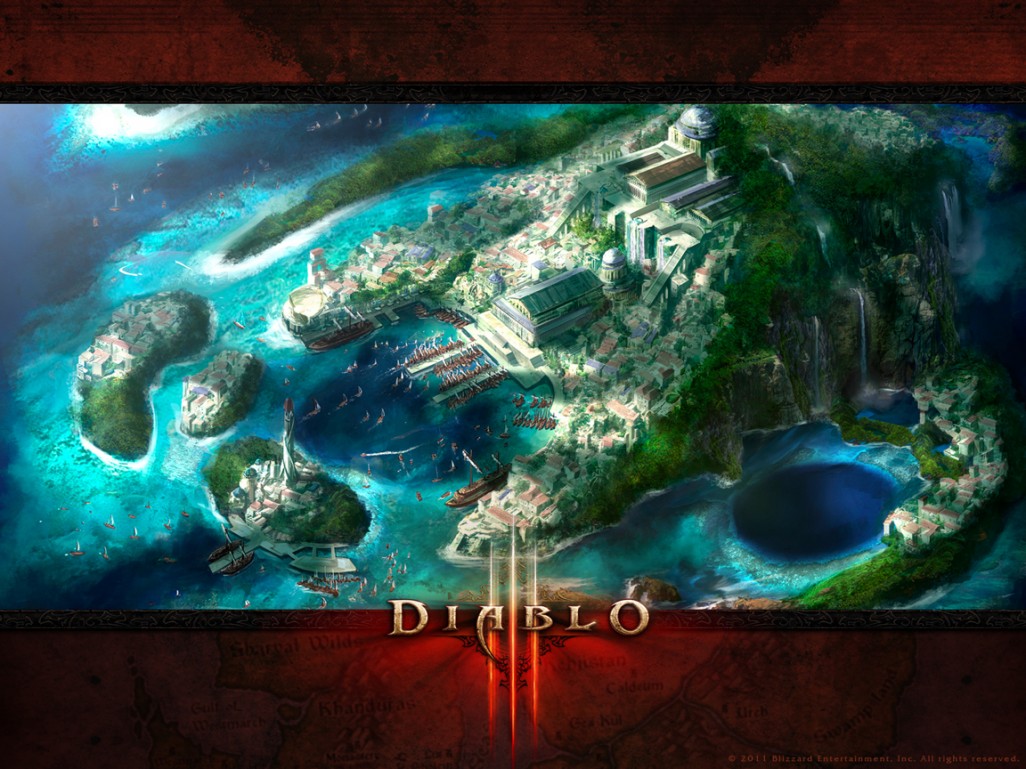 Diablo III for PlayStation 3 and Xbox 360

This week has been one of very exciting news for those gamers that have been waiting for Diablo II to show up for the PS3 and the Xbox 360 gaming consoles. On Tuesday, Blizzard officially came back into the console gaming market with the release of the 3rd installment of the very popular Diablo role playing game. Diablo was originally released back in March of 1998 on the first Playstation and now the latest edition is available in North America, Europe, South Korea, Latin American, Hong Kong, Southeast Asia just to name a few regions.

If you have been waiting for the game to arrive and want to purchase it, Blizzard says that fans can pick up copy of the game for just $59.99 at various retailers throughout the country. The PlayStation 3 version is now available as a digital copy through the PSN (PlayStation Network). If you are gaming on the Xbox 360, however, you will have to wait until the 3rd of October to get your hand on a digital copy for your console via Xbox Live. Both of the versions have been localized for English, German, French, Latin America Spanish, Russian, Italian and Polish for “multilingual demonic warfare” as the company calls it.

According to Blizzard, “The PS3 and Xbox 360 versions of Diablo III have been custom-tailored for gamepad-driven action, with a dynamic camera perspective that puts your hero front and center, as well as an all-new user interface and an intuitive control system that make vanquishing evil feel like second nature on consoles.” Gamers will be able to quest through three of the adventures on a solo basis, or they can choose to fight along with other players in a part of up to 4. If the cooperative play is chosen, the game will be played on the same screen for all players.

If you choose to play with more than one player, you can have any combination of online or local players in the same group, much like the MMORPG’s like Lord of the Rings Online or World of Warcraft. Some online reviewers were able to check the game out at the E3 event back in June and claimed that they felt right “at home” with the game and were happy with the console version having played only the PC’s “click to move” versions in the past. Since June the game has seen some changes, but will certainly be a chart topper for the holiday shopping season!